The MobiLED lamp was developed to match the MOVE POWER PACK AND THE Mobil A2L power packs: it is remarkably compact, weighs very little, and has an excellent price/performance ratio.

The protective cap can be quickly replaced with an umbrella or standard reflector to suit the shoot. MobiLED features a pan/tilt head for one-hand operation and an integrated umbrella holder. The powerful cooling fan only switches on when the service temperature of the power pack reaches a threshold level.

The bayonet mount is compatible with other broncolor lamps and gives the user access to a comprehensive range of lamps, light shapers, and accessories. The lamp is equipped with a release button that allows quick reflector changes and 360° rotation. Thanks to its innovative design, the MobiLED lamp stows away compactly for transport and storage.

Smart Battery Conservation
Easy to plug in, the battery charges within the unit. Automatic switch-off after a selectable delay time. Select the Eco charging method to increase the number of flashes of each charge. 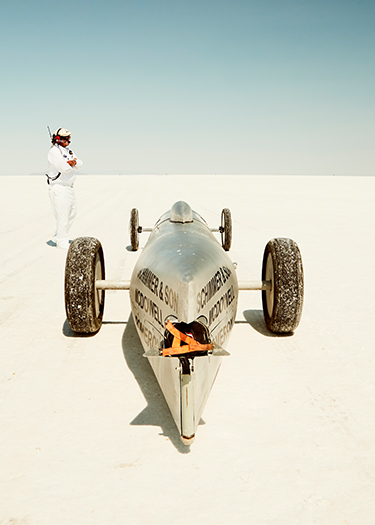 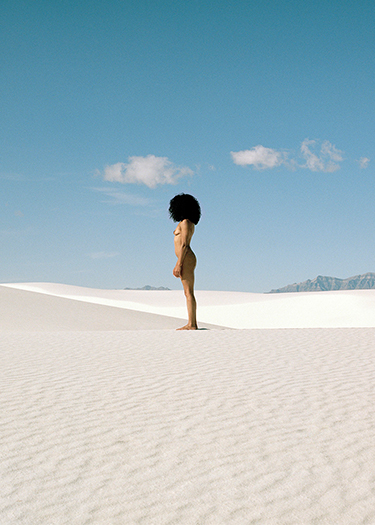 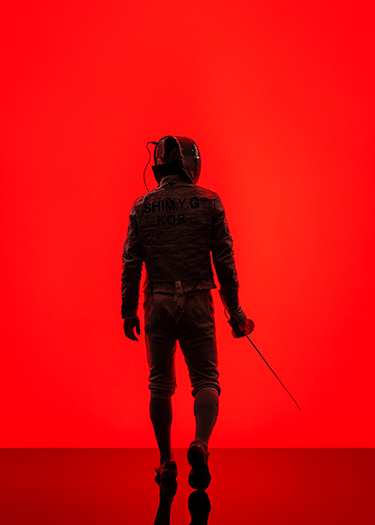 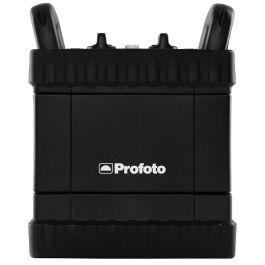 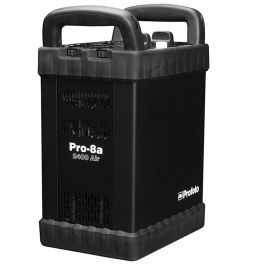 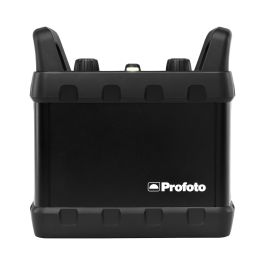