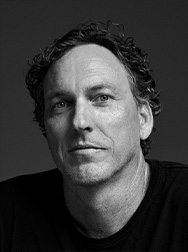 Paul Blackmore is an acclaimed Sydney based photojournalist.

Renowned for covering social and political issues in Australia and internationally,

Blackmore’s books, work and essays have been exhibited and published widely.

Blackmore’s highly regarded first book, Australians: Response to the Land examined how the tough Australian environment animates and influences Australian culture. In the book’s introduction, esteemed author David Malouf writes: “In Paul Blackmore’s world these people are allowed the dignity of their ordinariness; he seeks out what is touching in them.

This collection is full of such moments of affection and uncondescending regard for the lives of others. For all its grimness, the world he presents is aglow with life, and little incidental beauties, and an abiding mystery.”

In Blackmore’s second book At Water’s Edge he again sought the truth in the lives of others. Building on his previous studies of humanity’s relationship to nature, Blackmore reveals the beauty of the intimate and often vulnerable relationship individuals have with water in a globalised world.

In his new body of work Heat, Blackmore’s exposes a culture laid bare under an ever hotter sun. Against the backdrop of Sydney’s Eastern Suburbs, Heat explores the intimate relationship between humanity and the ocean. While Blackmore’s images seek beauty, they are vibrant and at times haunting reminders of our cultural and spiritual reliance on our beaches. As one of the key exhibitions of the Head On Photo Festival, Heat is incredibly relevant to contemporary Australia. Part of the series was featured in the exhibition Water at GOMA November 2019 - April 2020.

Blackmore’s many photo essays and stories, published in such international media as Time, L’Express, Le Monde and Geo, have established him as a much sought-after collectable photographer. He has gained prominence through his exhibitions at Stills Gallery Sydney, Perpignan France, the Centre for Contemporary Photography, Melbourne and At Water’s Edge at the Leonardo Museum Salt Lake City. A selection of works from Heat was shown at GOMA 2019- 2020. Blackmore is one of a new generation of photojournalists – reporters of reality –whose elegant, coherent and enduring observations function as both valuable records of social change and stunning fine-art images.

"There was a lot of collaboration with SUN Editions to come up with a strong cross-section of work that is representative of my series Heat. I chose each photo for its representation of a creative journey." 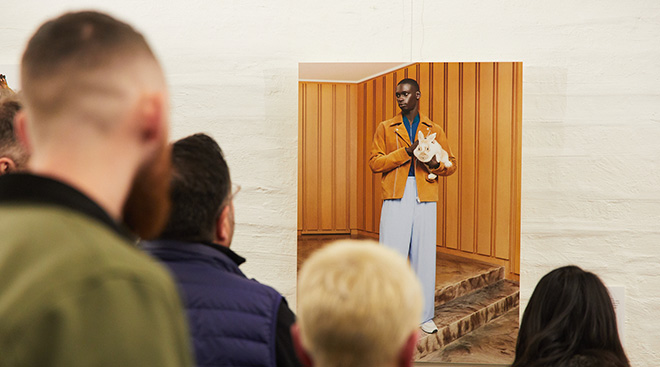 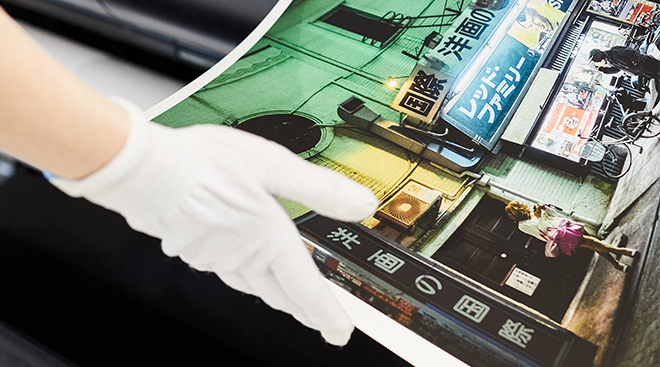