Skip to the beginning of the images gallery
Shop

Be the first to review this product
Out of stock
$7,524.00
Notify me when back in stock:
Save for later Compare
Email

ARRI invests in its range of high-quality, camera-independent accessories with the introduction of the new Lightweight Matte Box LMB 4x5.

This modular matte box expands on the feature set and creative possibilities of the popular LMB-25 while retaining an entry-level price tag. Suited for a wide range of applications in just one product, this robust but lightweight matte box allows for an unprecedented level of flexibility.

From a single-filter configuration for gimbals, drones, or Steadicams to clamp-on versions up to rod-mounted solutions (using either 15mm lightweight, 15 or 19mm studio rods), the LMB 4x5 makes short work of challenging situations. Altering the various applications does not necessitate any supplementary tools, making set-ups quick and easy. The new matte box is also a highly compatible to legacy accessories; all clamp adapters and filter frames from the former models LMB-5, LMB-15, and LMB-25 are compatible. The LMB 4x5 also maintains the streamlined design for which ARRI’s LMB range is known.

The valuable features of ARRI´s matte box line, such as tray catchers, tilting capability, and swing-away modules have been retained in the LMB 4x5 while many other features have been added. Enhancements, such as an additional filter stage in two different versions, a tilt-and-flex adapter, as well as flags that fold flat for easier storage without the need to be removed make this matte box unique.

Offering a comfortable swing-away with extension for easier lens changes, as well as an integrated tilt module for 10° up and down adjustments to avoid unwanted reflections.

For LMB 4x5. Can be used as a stand-alone filter stage with all LMB 4x5 clamp adapters. The LMB 4x5 sunshade can be mounted directly to the front of the filter stage.

For 3/8 inch accessories such as ultrasonic devices-compatible with LMB 4x5 / LMB 6x6 / LMB-25 / LMB-6 with the additional sliding possibility for a perfect positioning.

With integrated tray catcher. Can be used as a stand-alone filter stage with all LMB 4x5 clamp adapters.

For use with lenses from small to large diameters (62-143mm), for use with LMB 4x5 swing-away tilt module or with lenses where lens elements are extending. The LMB 4x5 15 mm LWS console can be mounted either on top or at the bottom. Compatible with LMB-25, LMB-5, LMB-15.

Features two extensions, which can be mounted at the top or the bottom of the LMB 4x5 – compatible with LMB-5, LMB-15, and LMB-25.

Each is extendable on the top. Please note that K2.0013825 LMB Flag Holders are required. 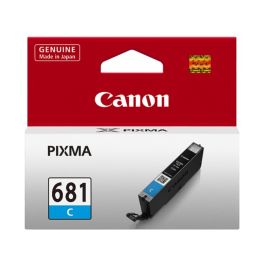 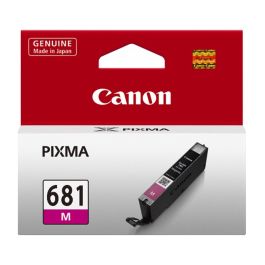 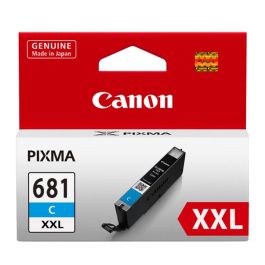 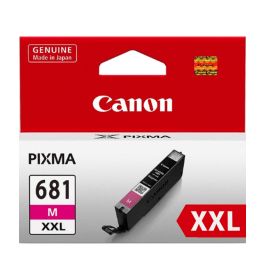 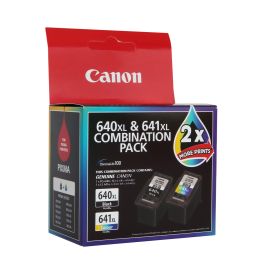 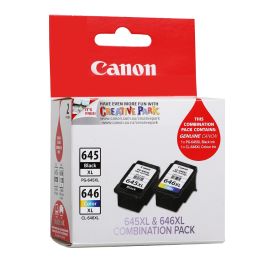