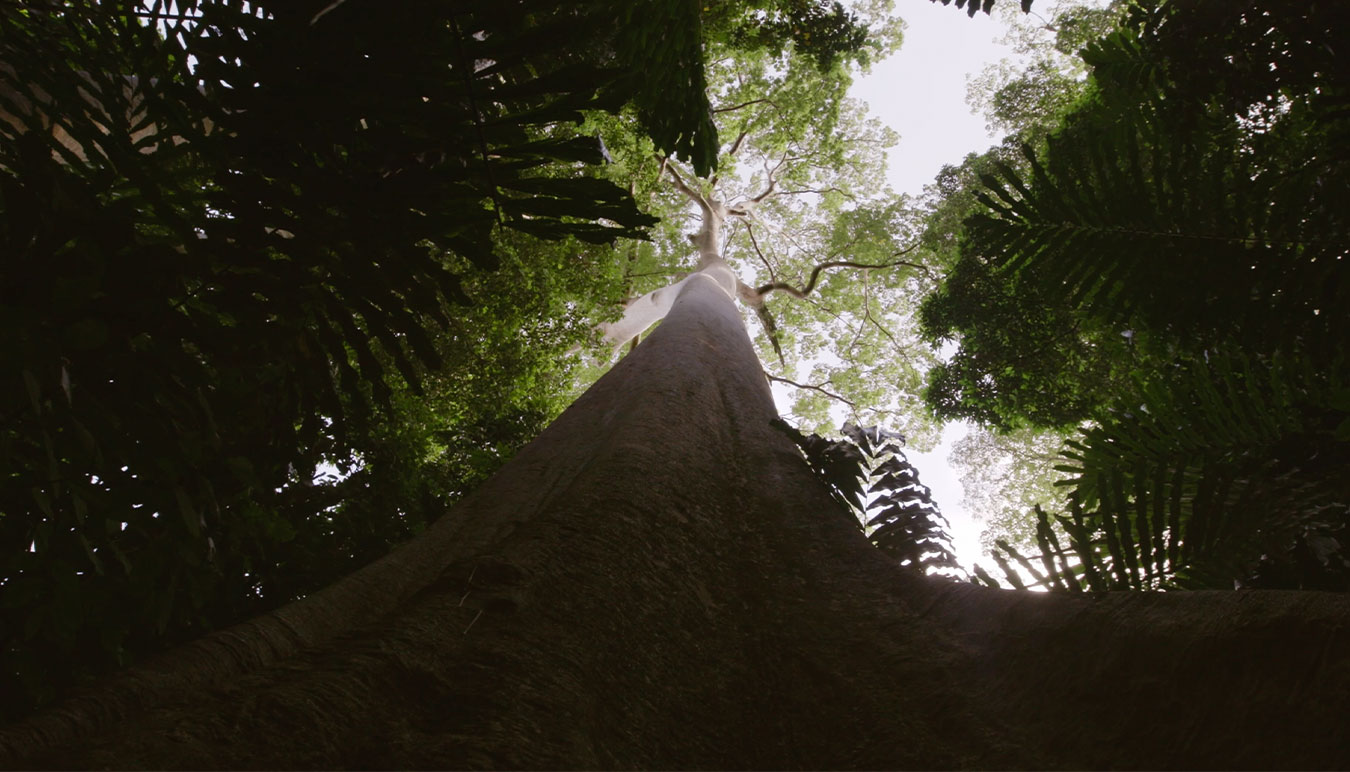 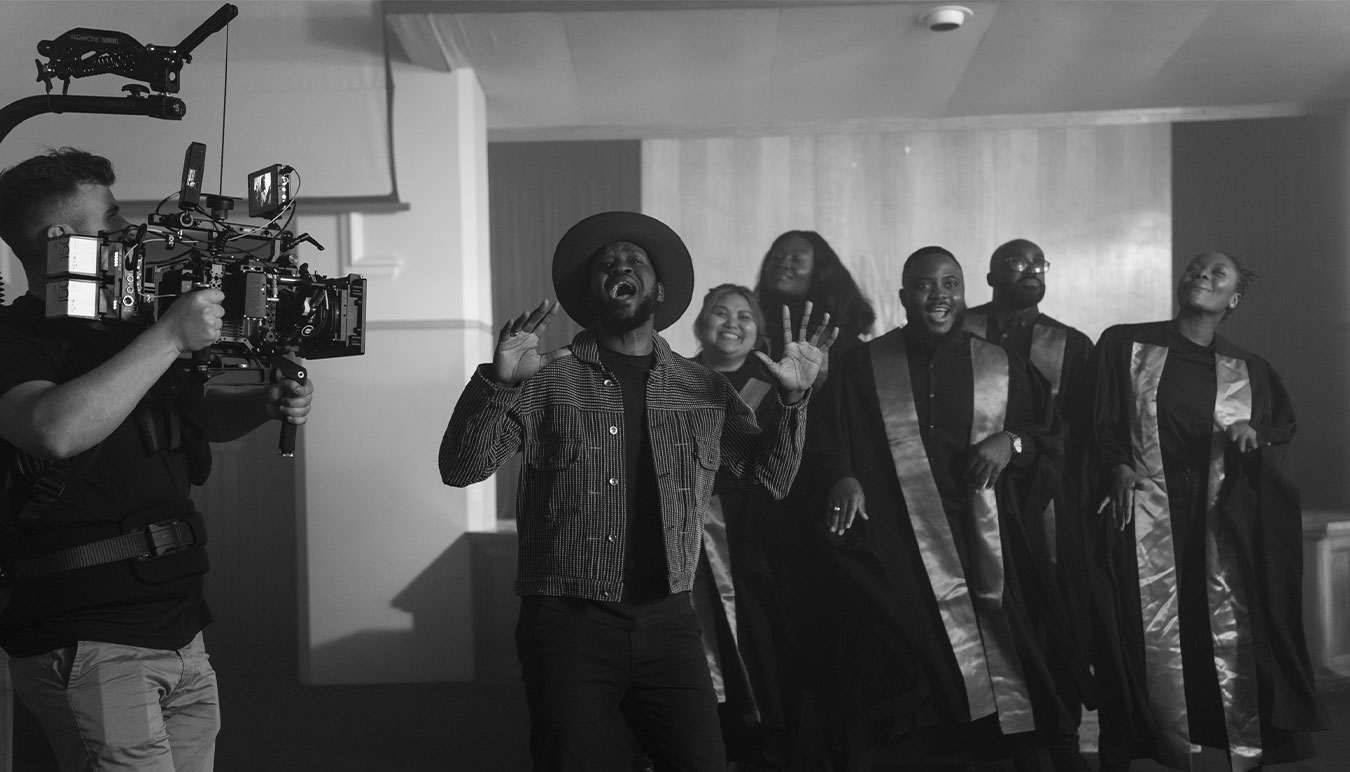 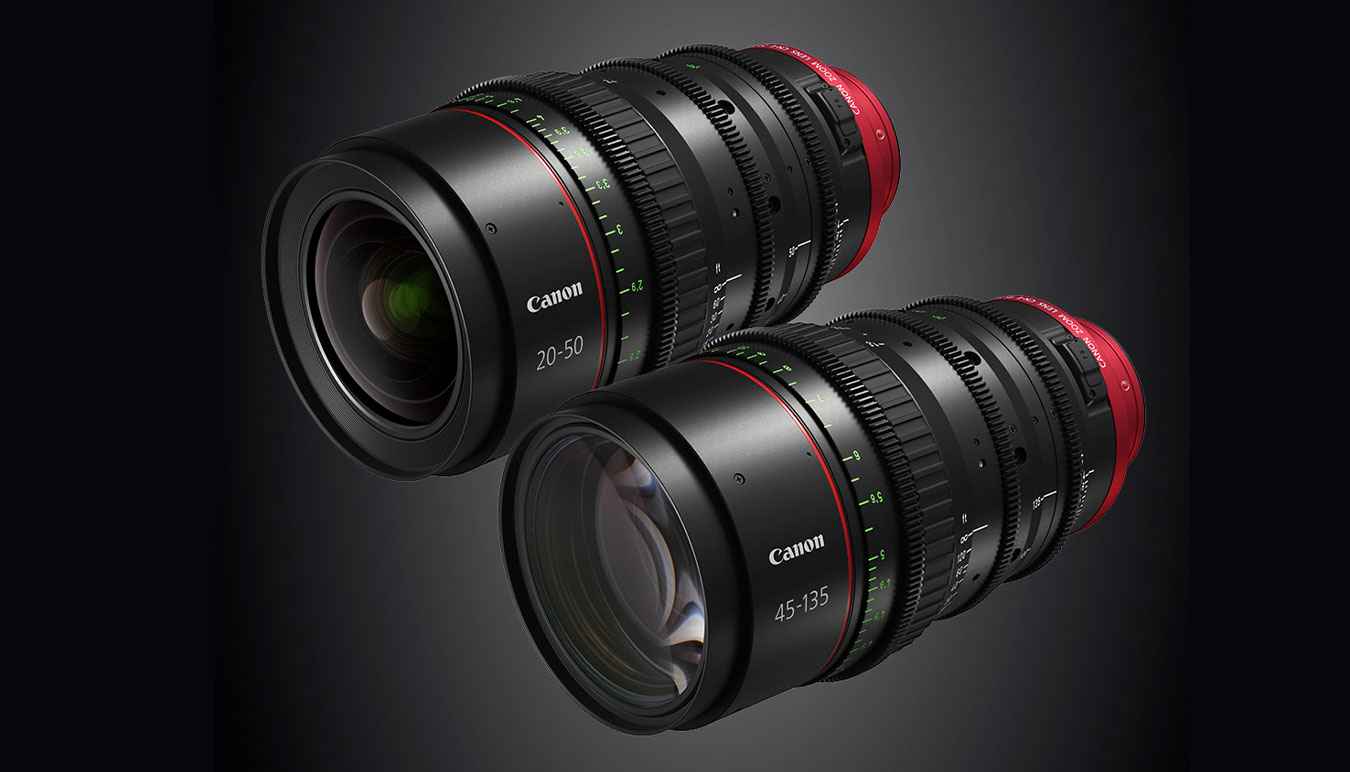 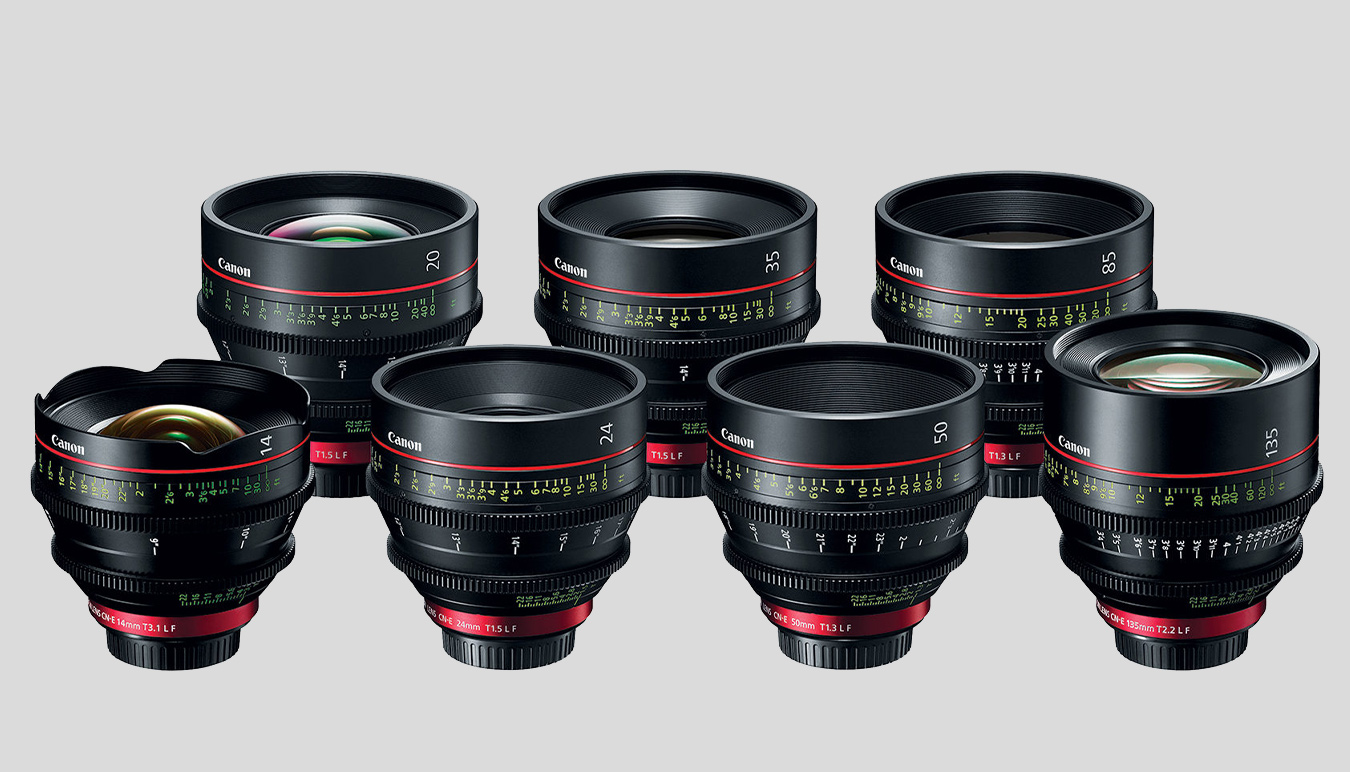 Thinking of incorporating motion into your next shoot?
Look no further than a Canon CN-E Prime LF Cine Lens Kit!