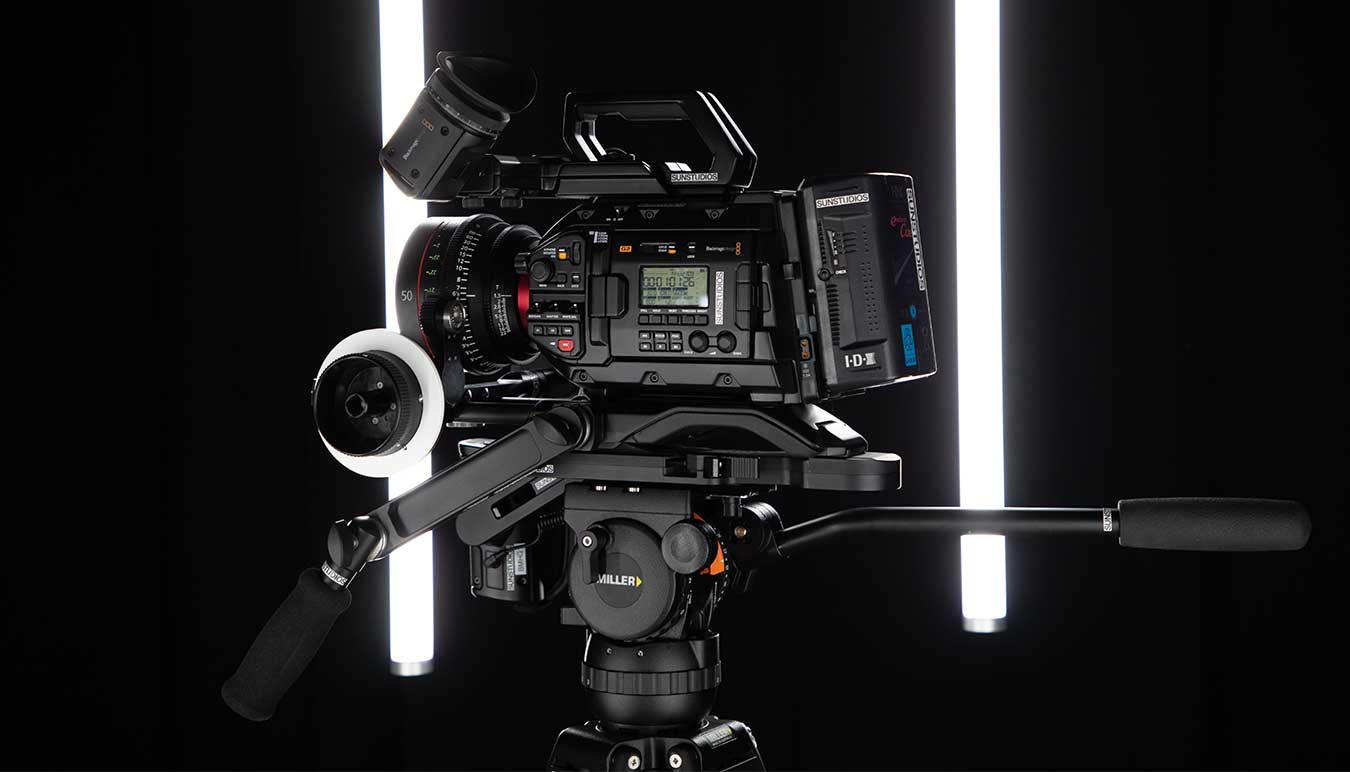 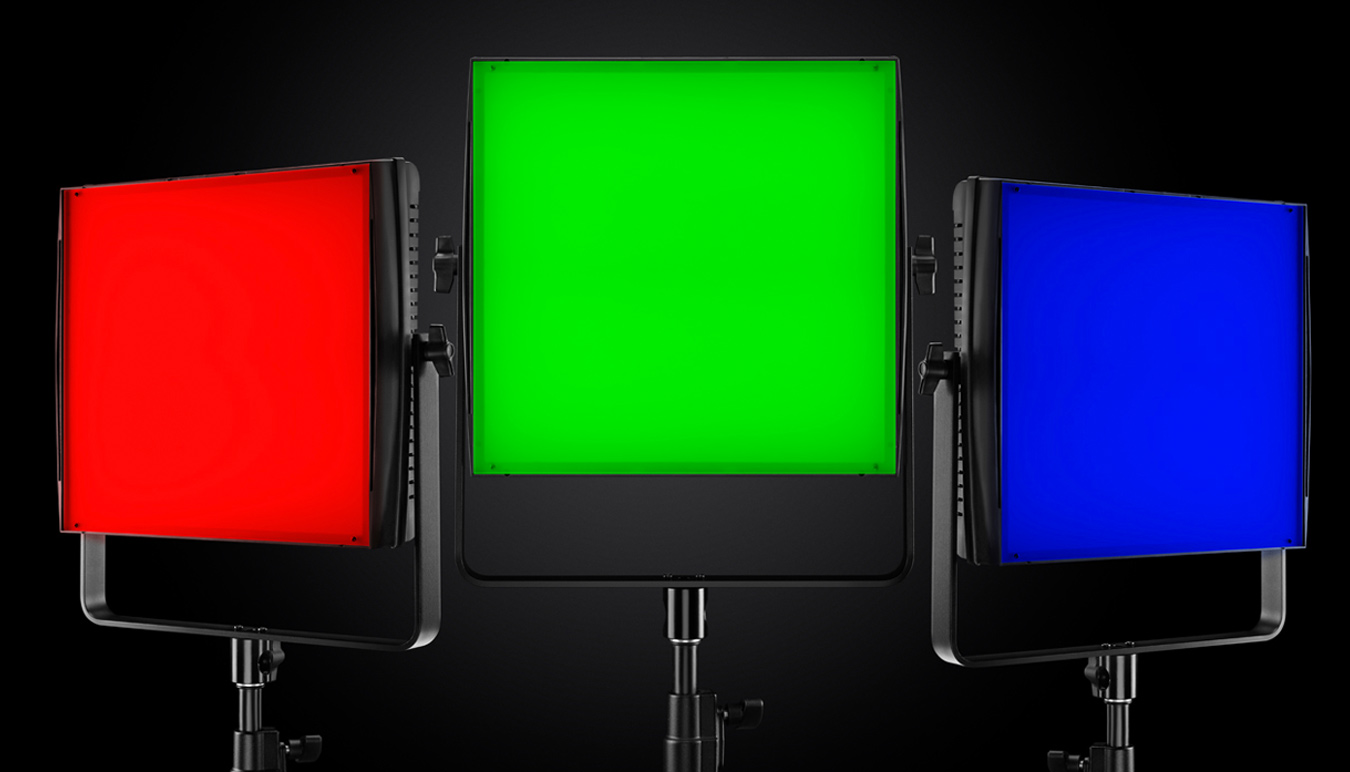 New gear in March to SUNSTUDIOS rental.  With advance notice, all items can be hired from both Sydney and Melbourne.