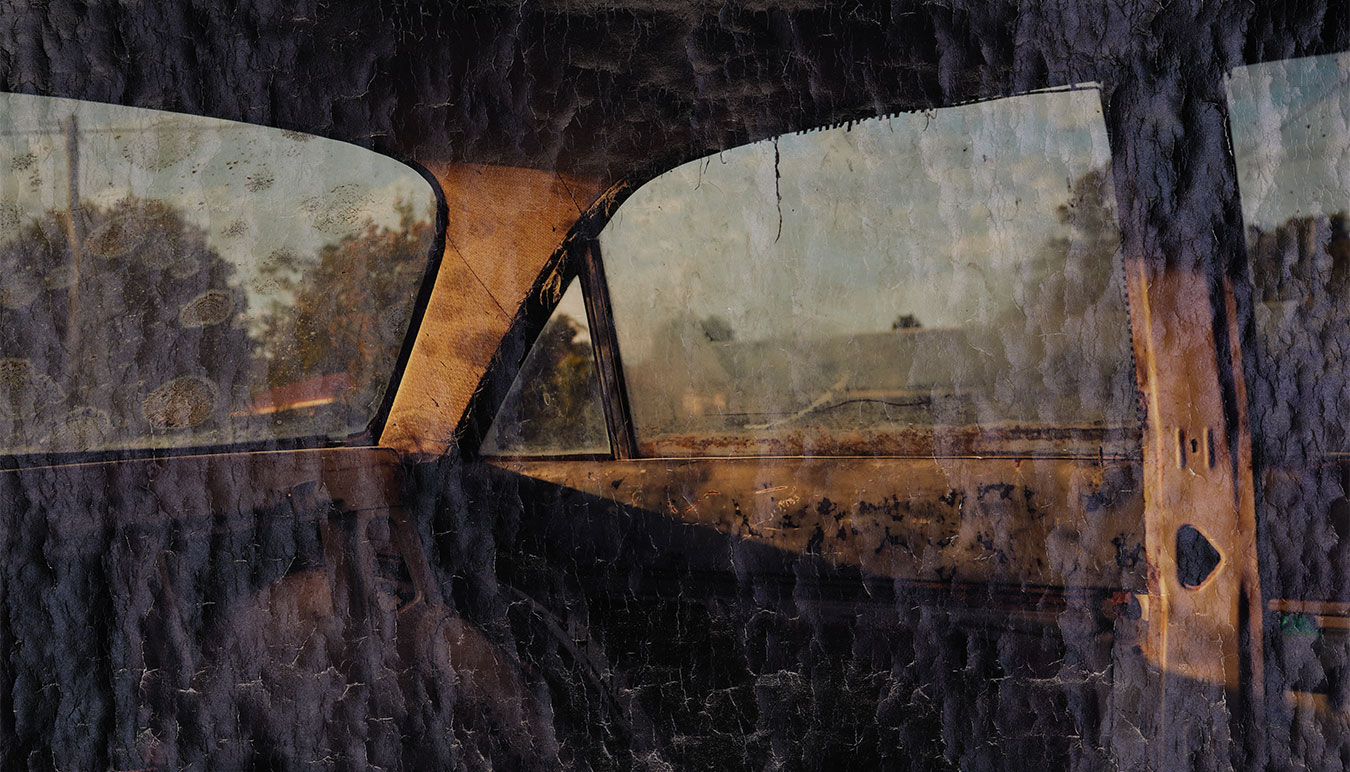 The Risks and Rewards of Photography | Toby Burrows

This special class for artists and aspiring photographers will take place amongst his current show PANDEMONIUM. 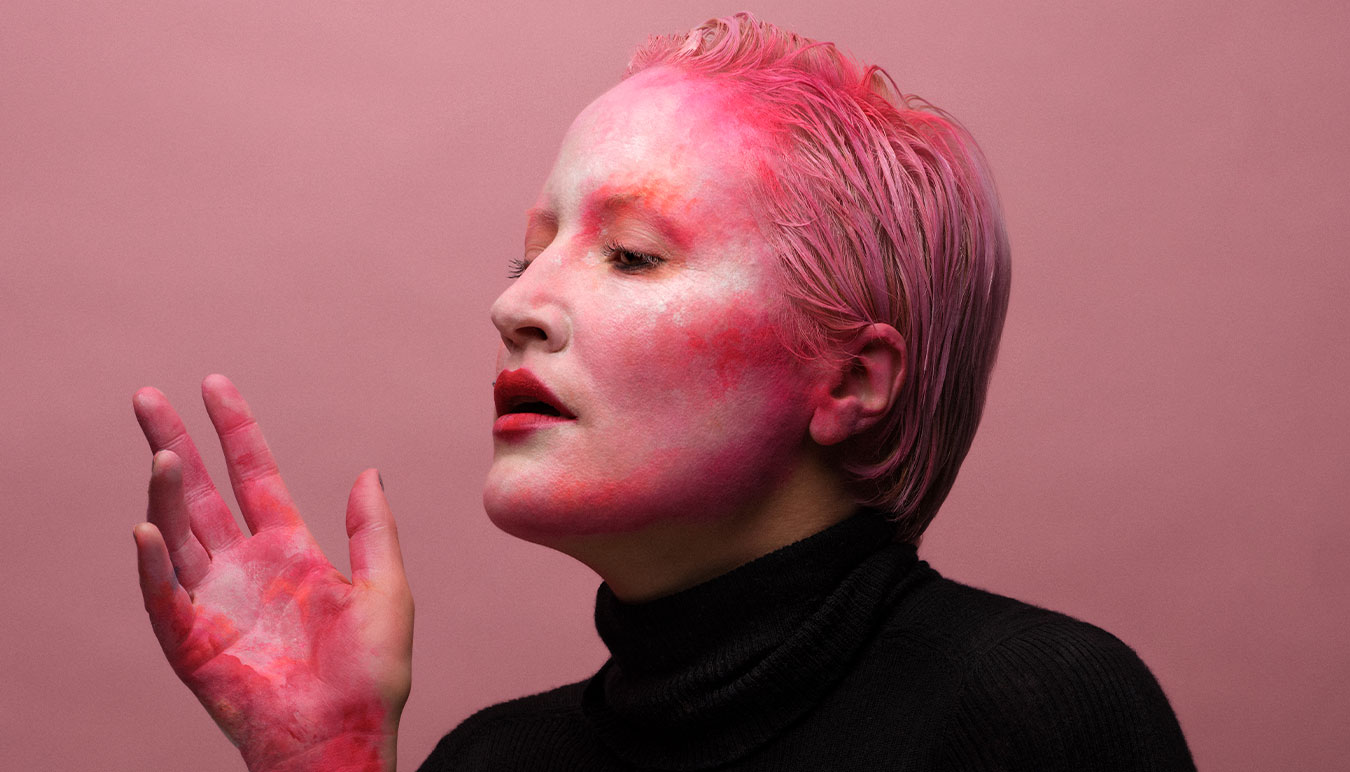 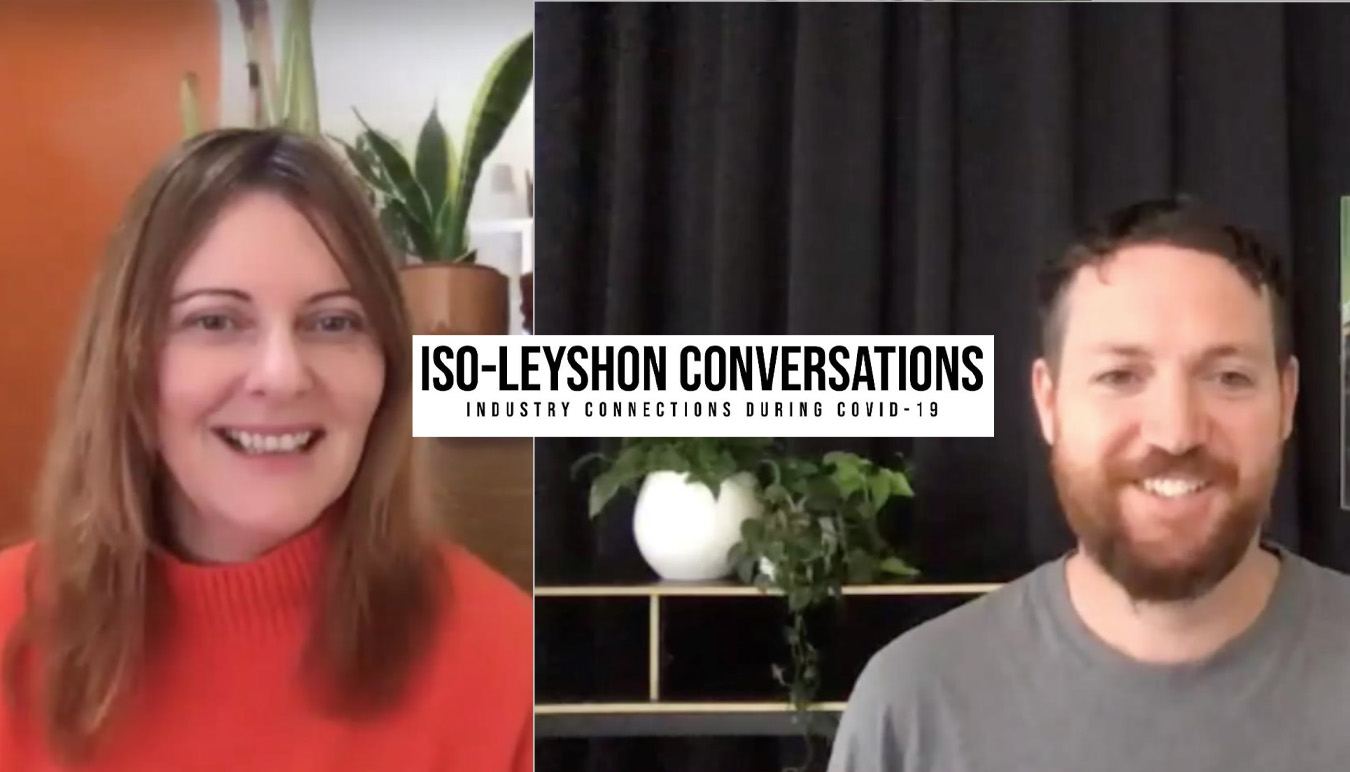 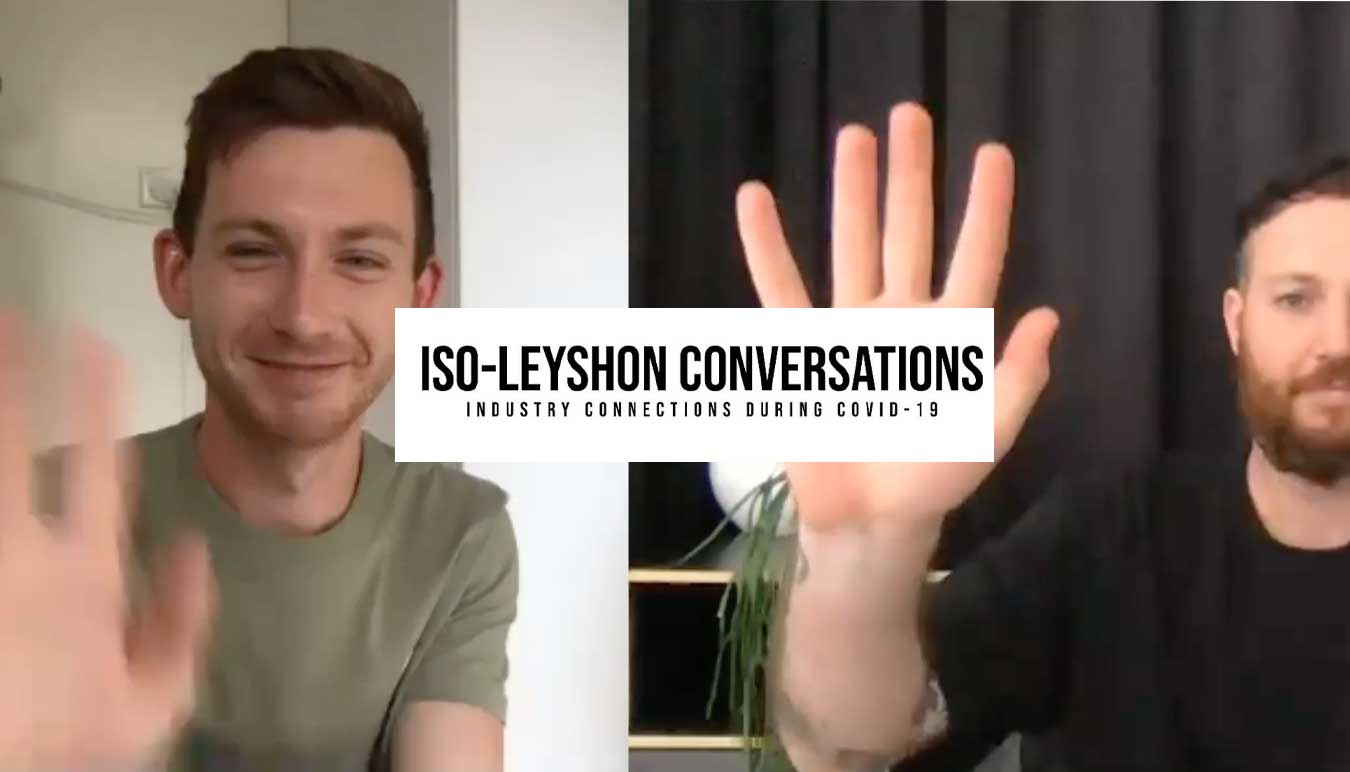