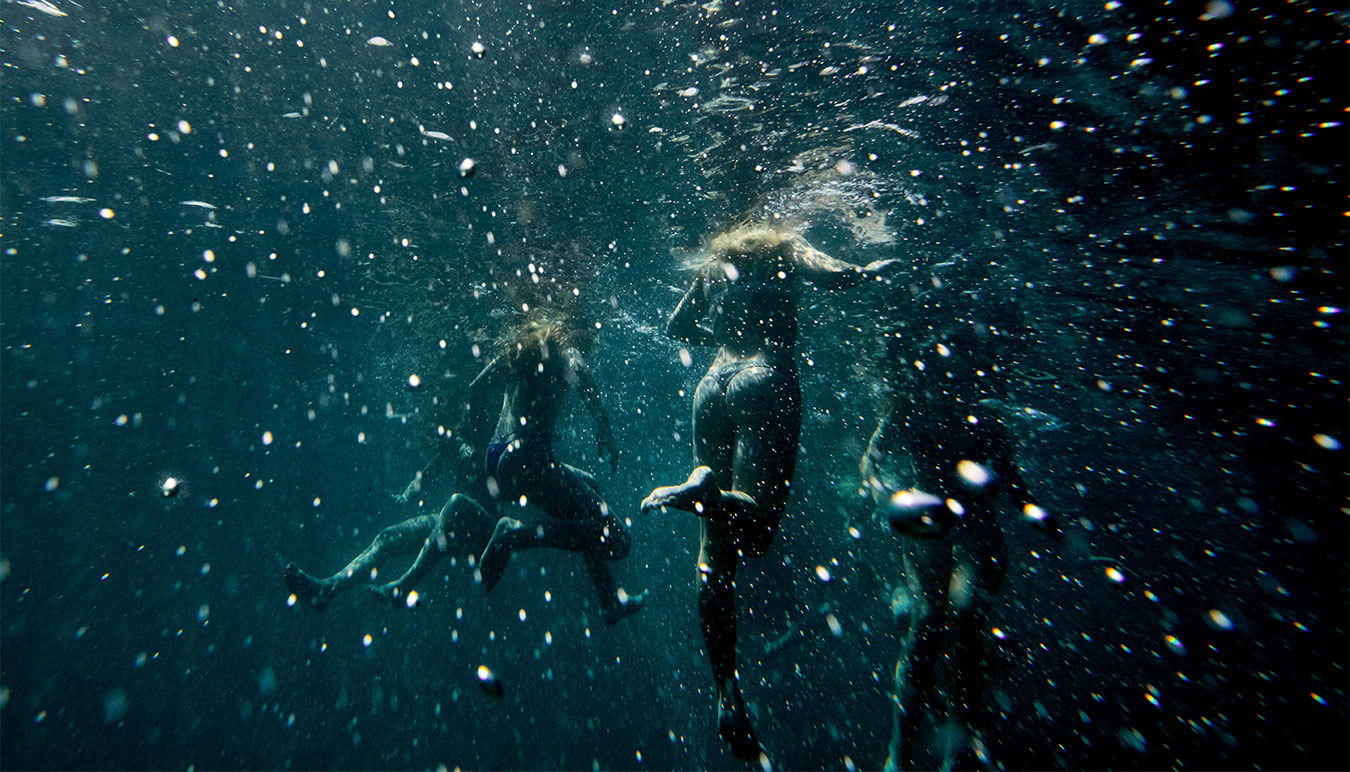 Bring summer into your home all year round with limited edition, fine art prints by leading contemporary Australian artists. 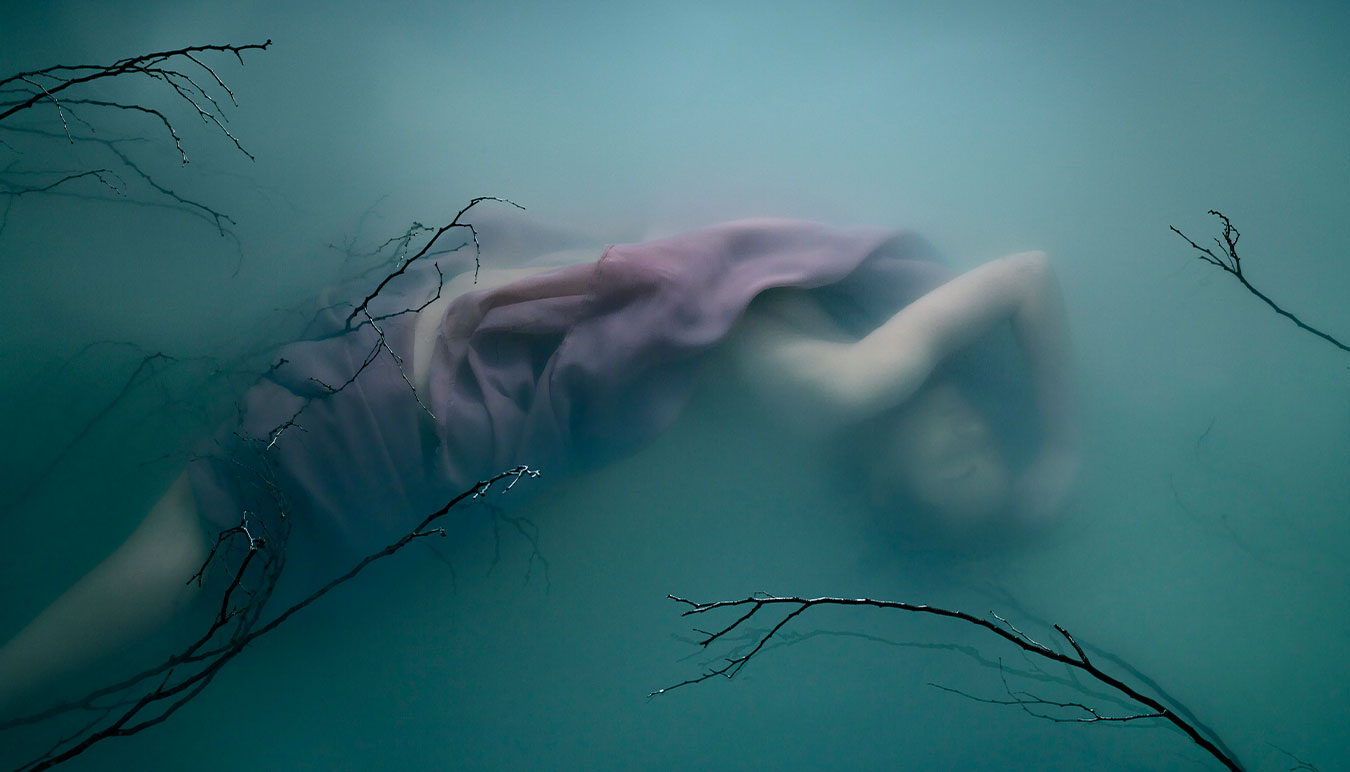 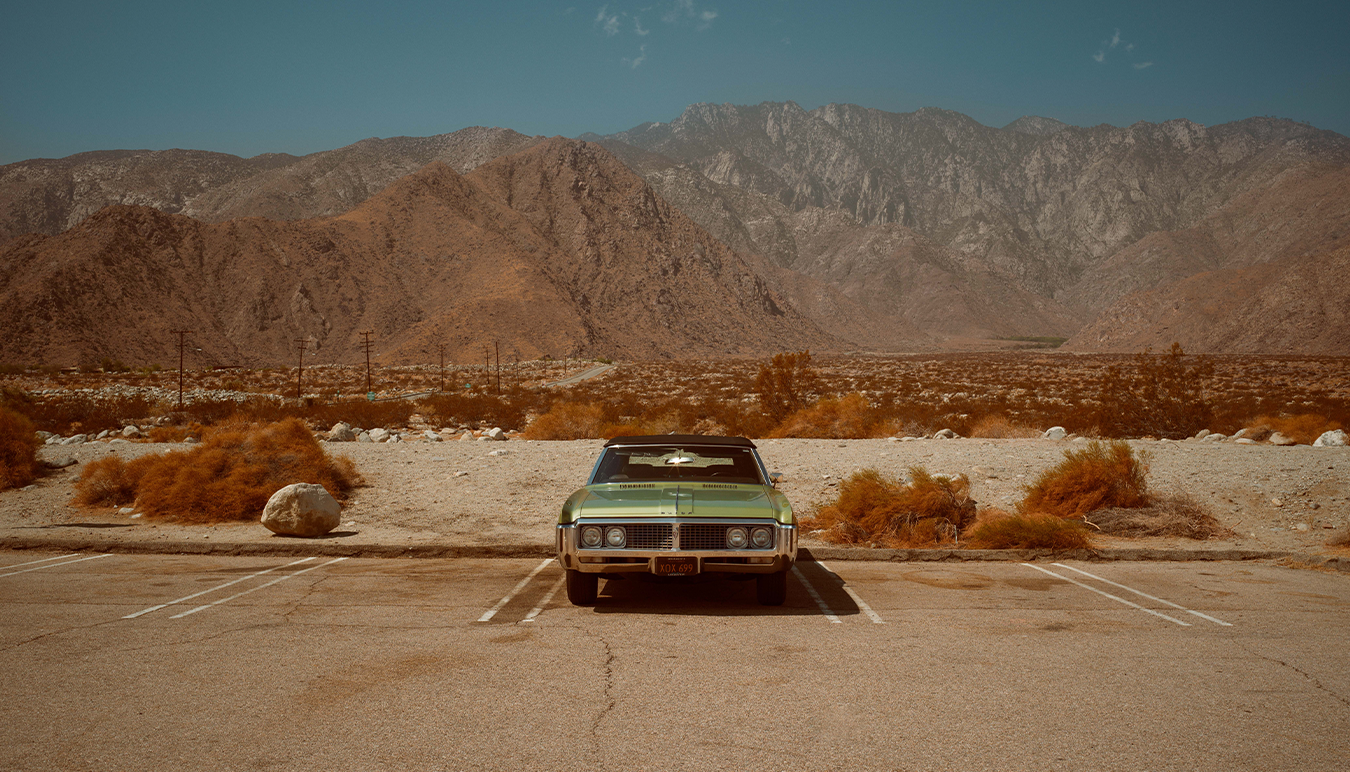 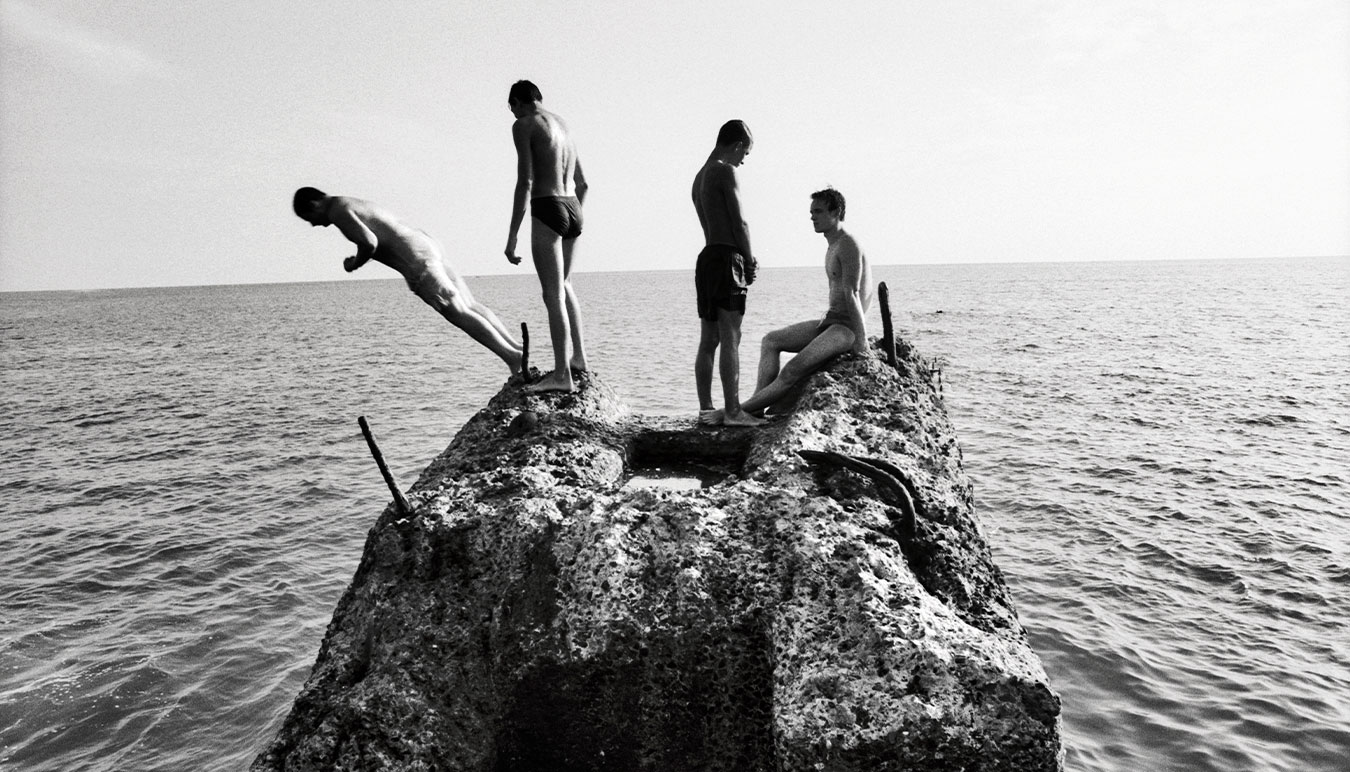 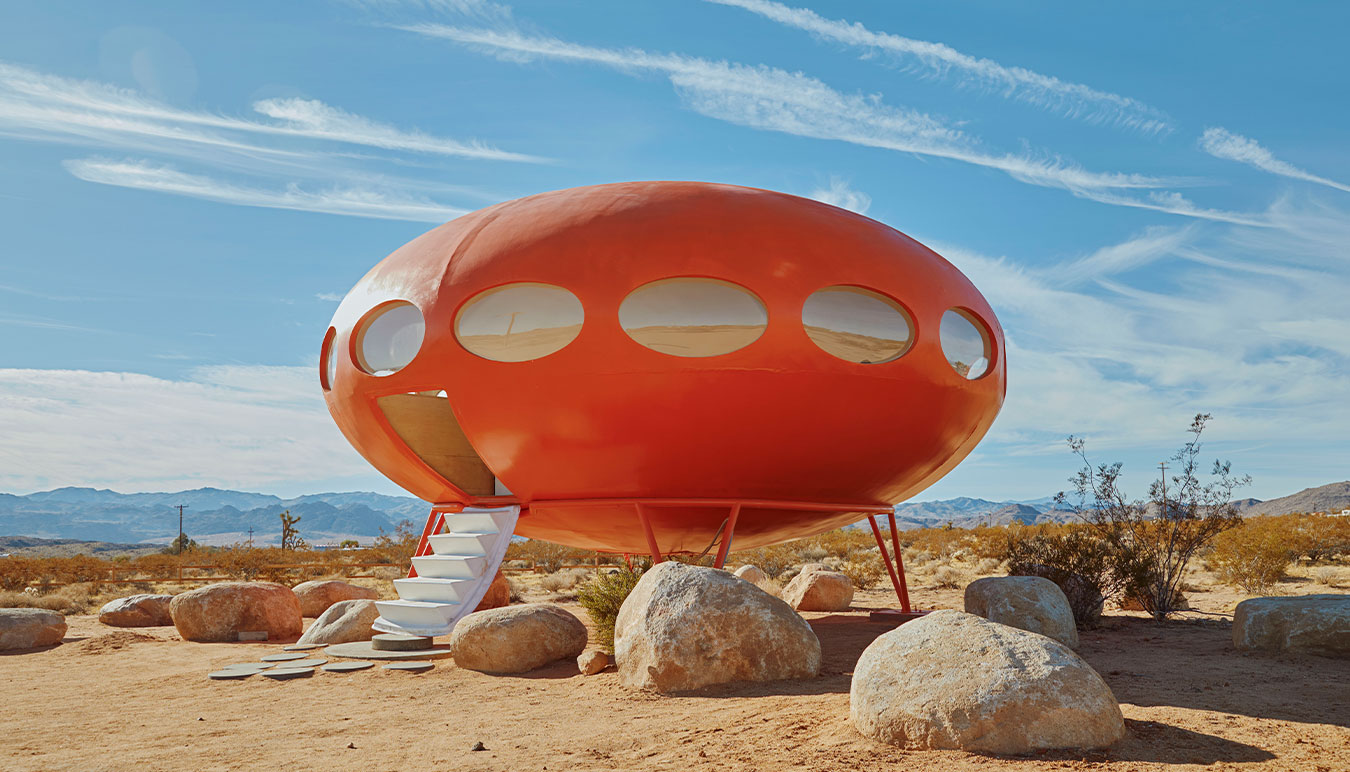 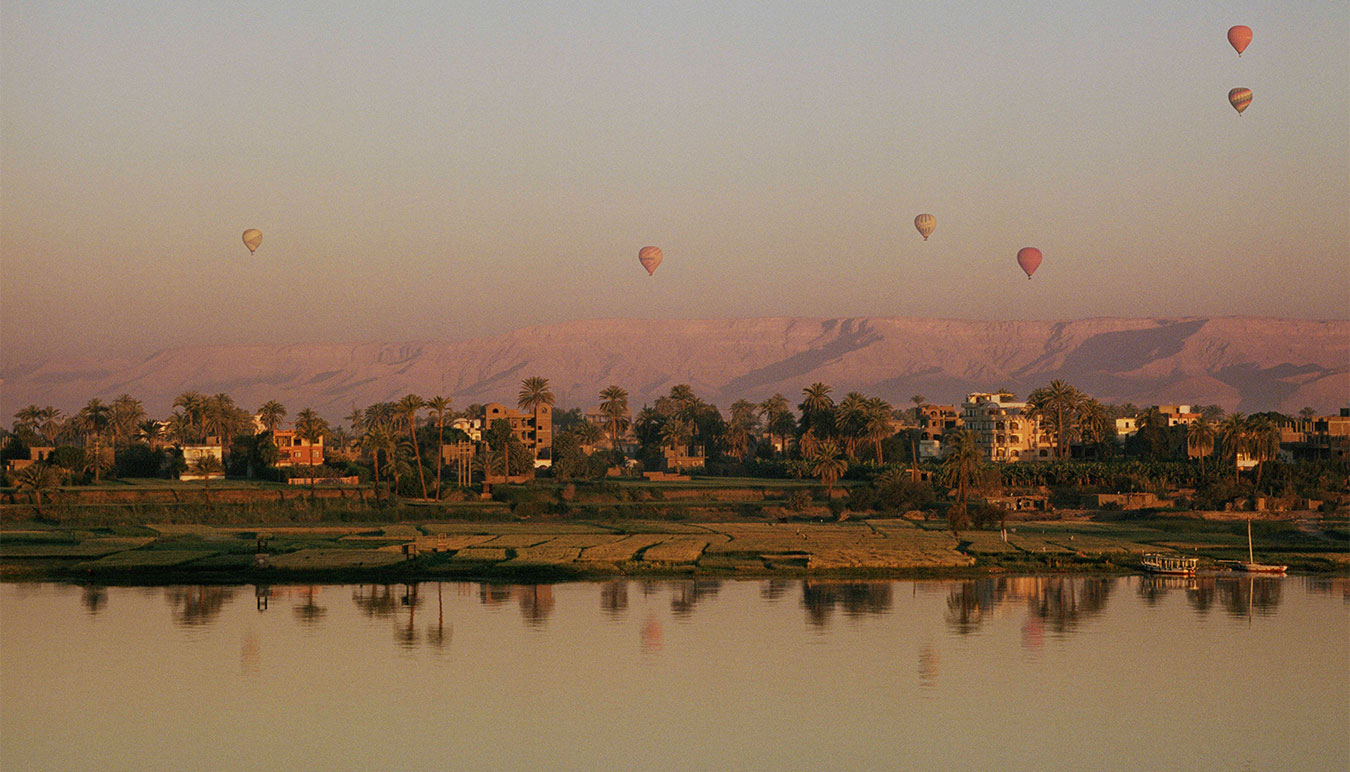 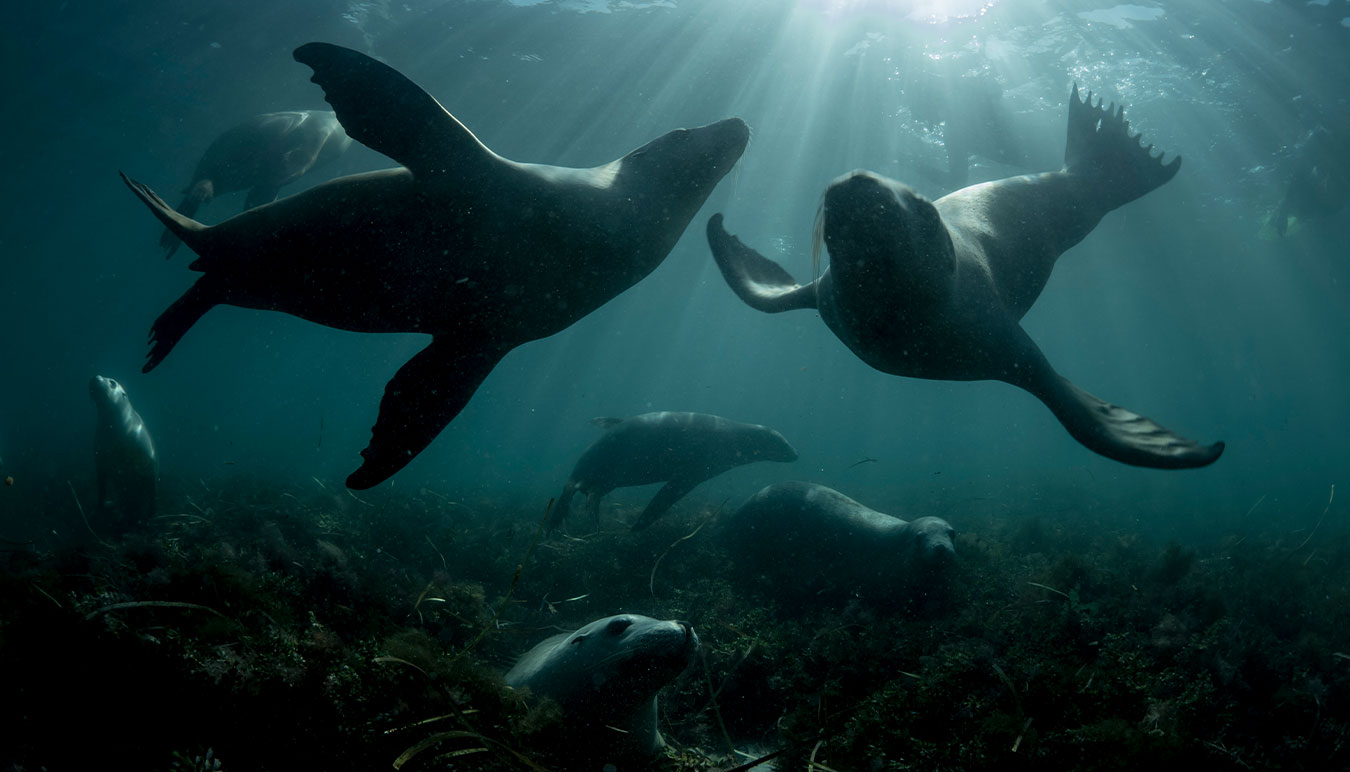 Michaela Skovranova was born in landlocked country but has become known for her imaginative vision of marine environments. 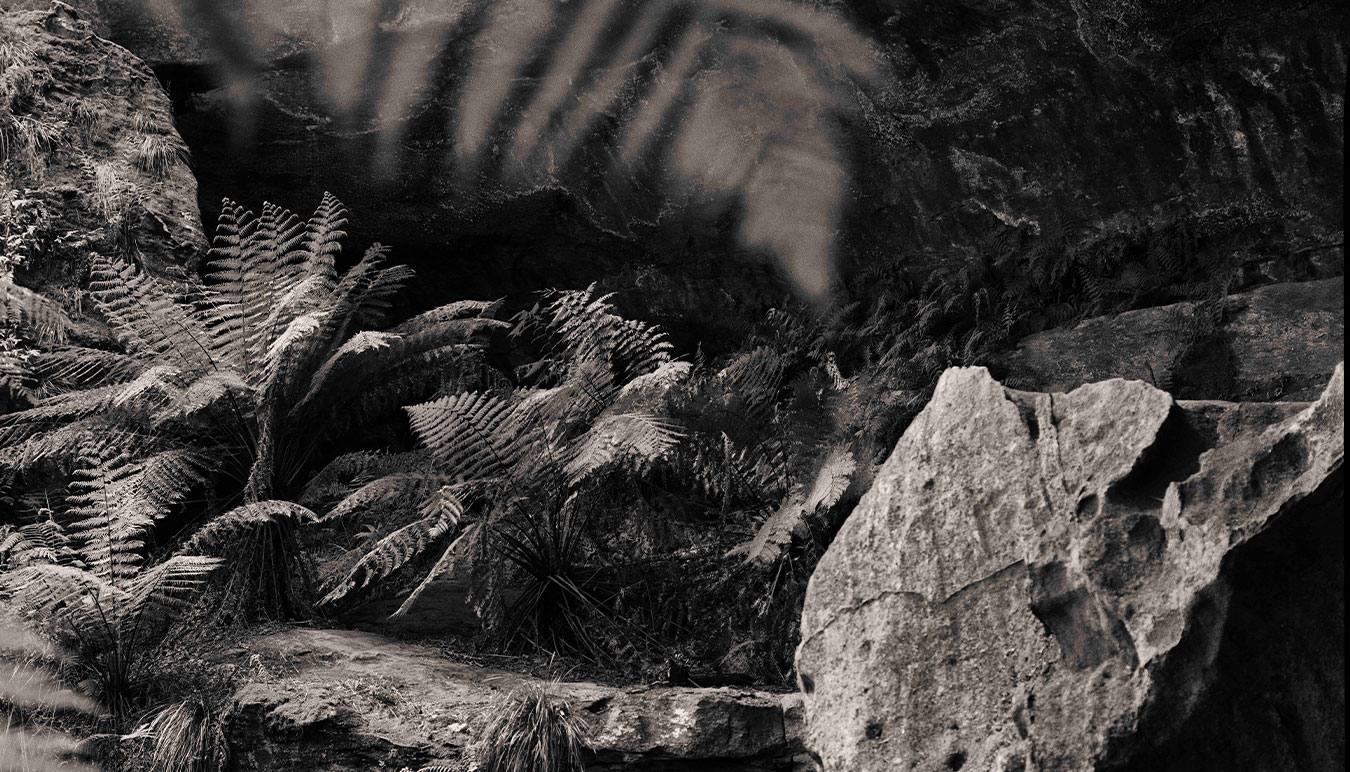