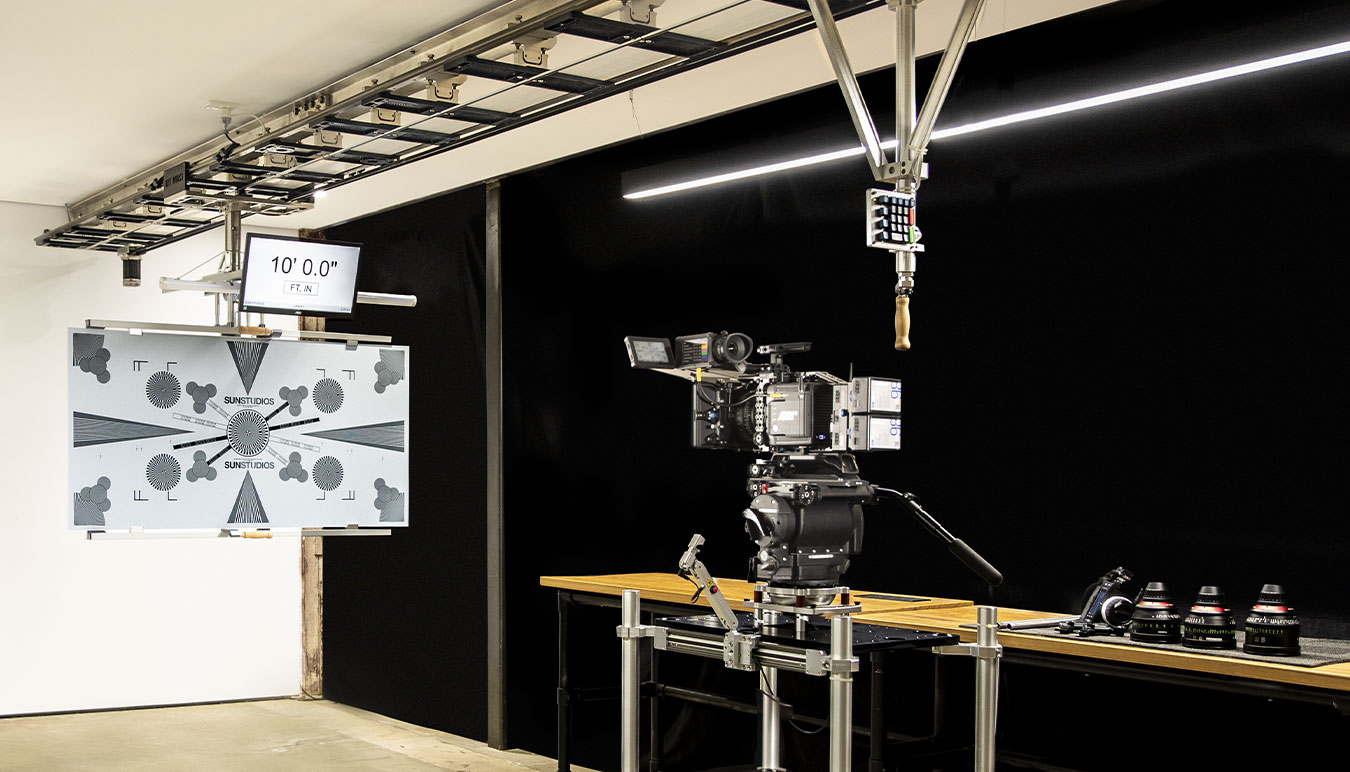 Installed across the globe and now at SUNSTUDIOS Sydney, the MYT Works Opti-Glide System is here to remove any guess-work from the camera checkout process. 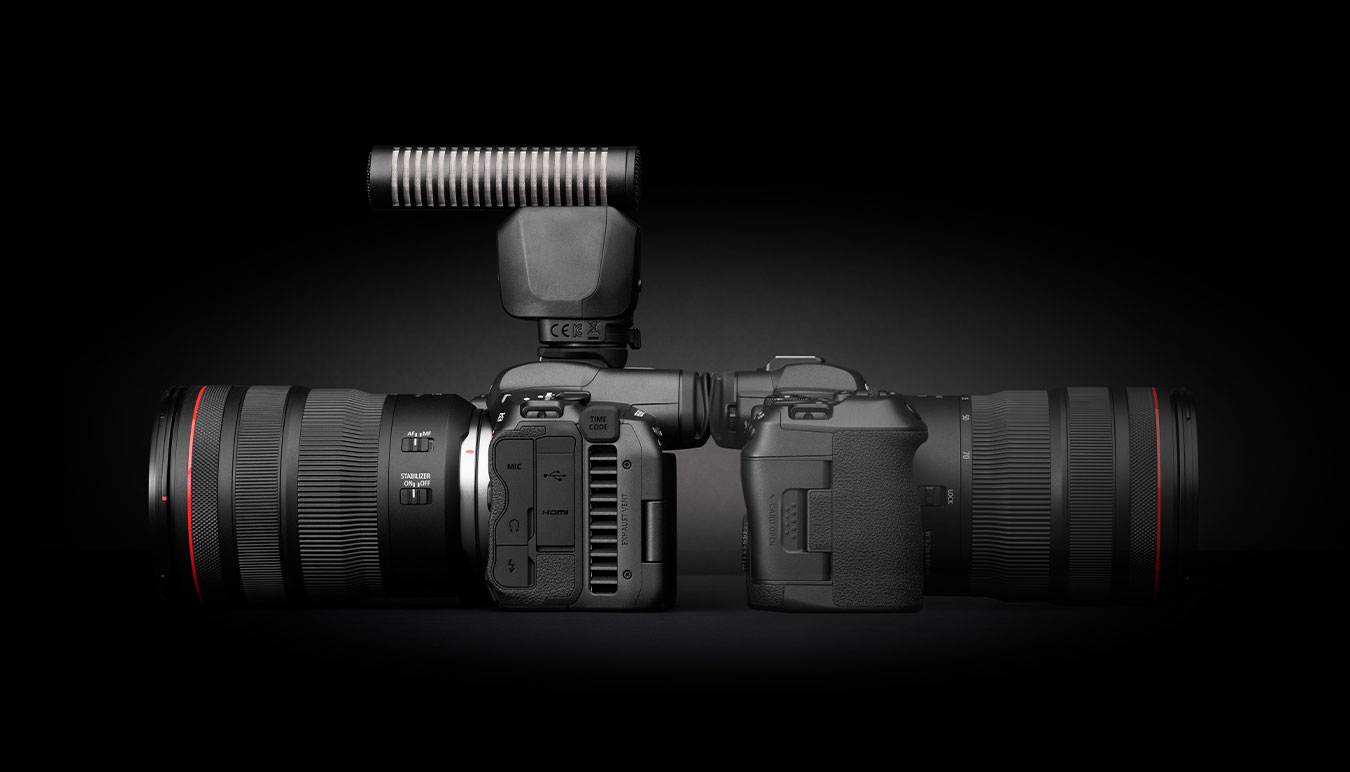 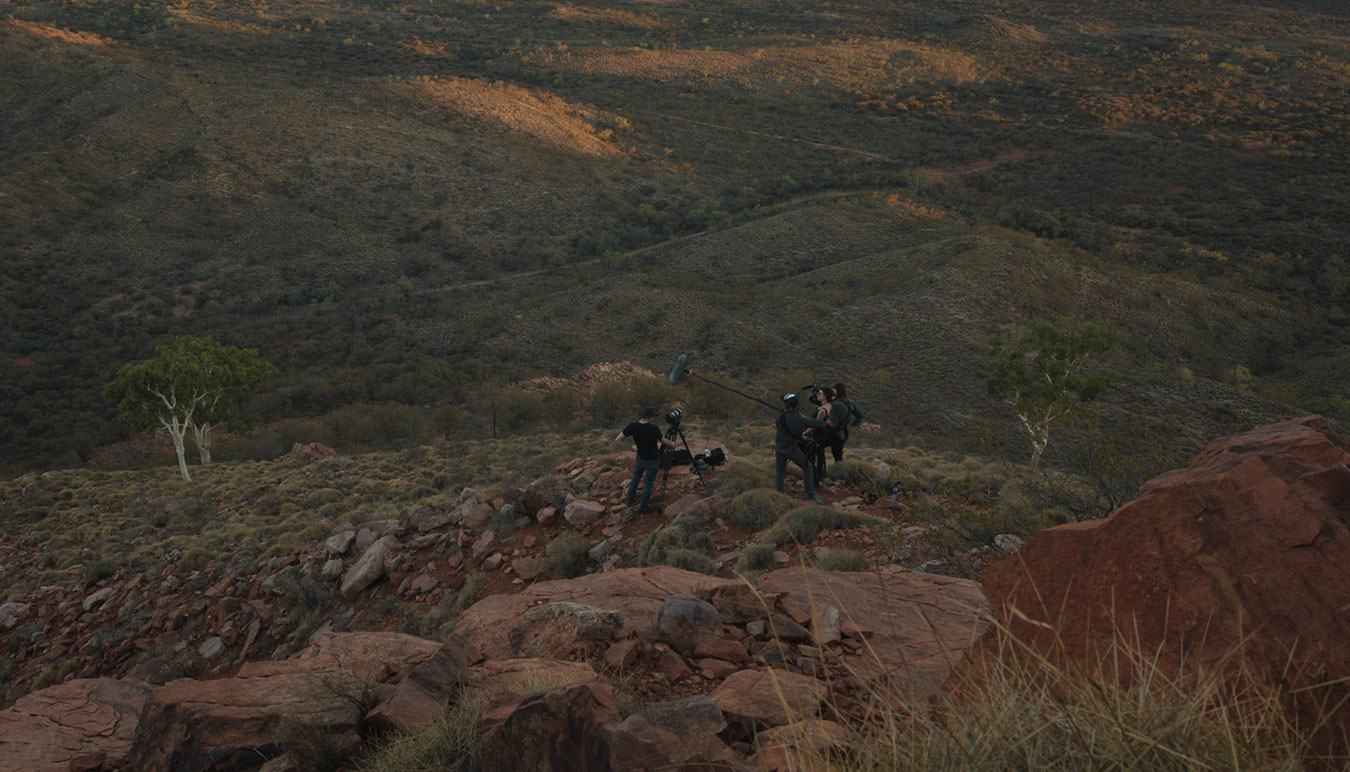 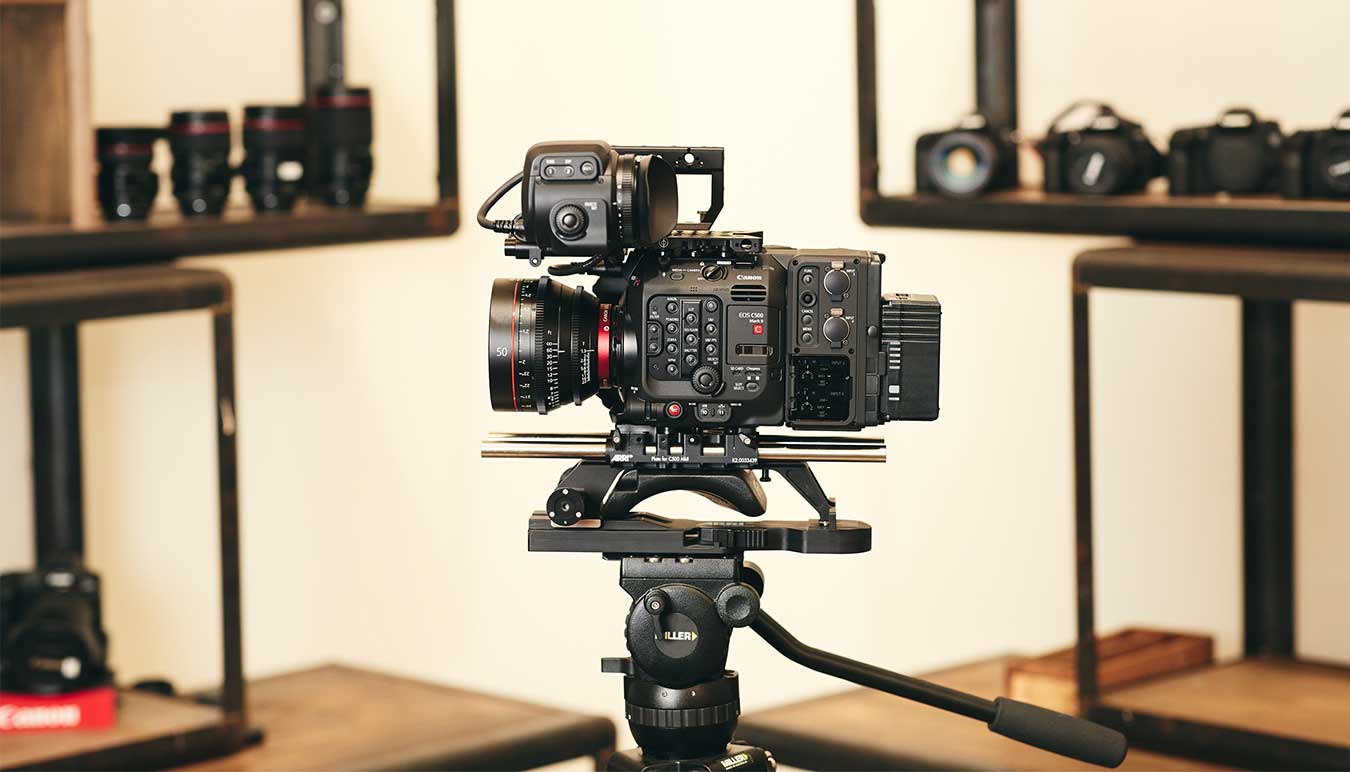 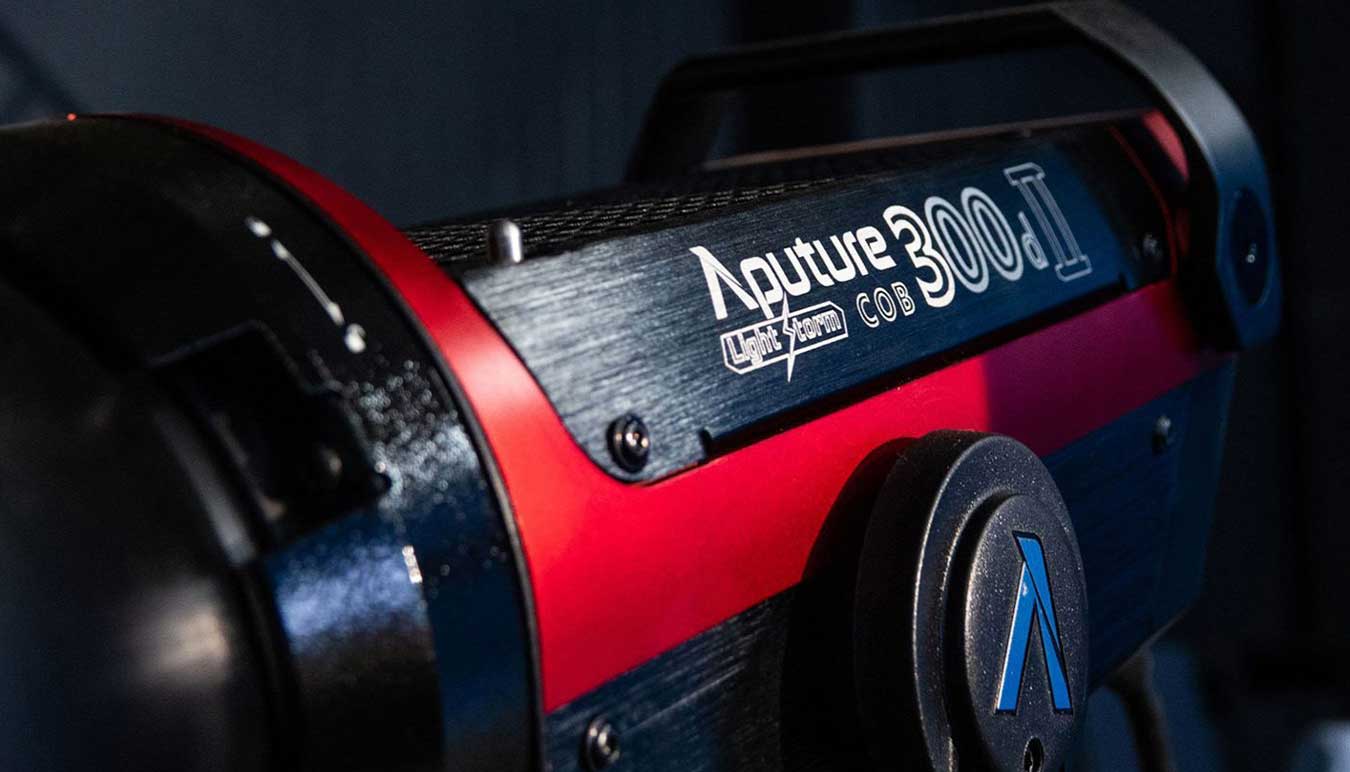