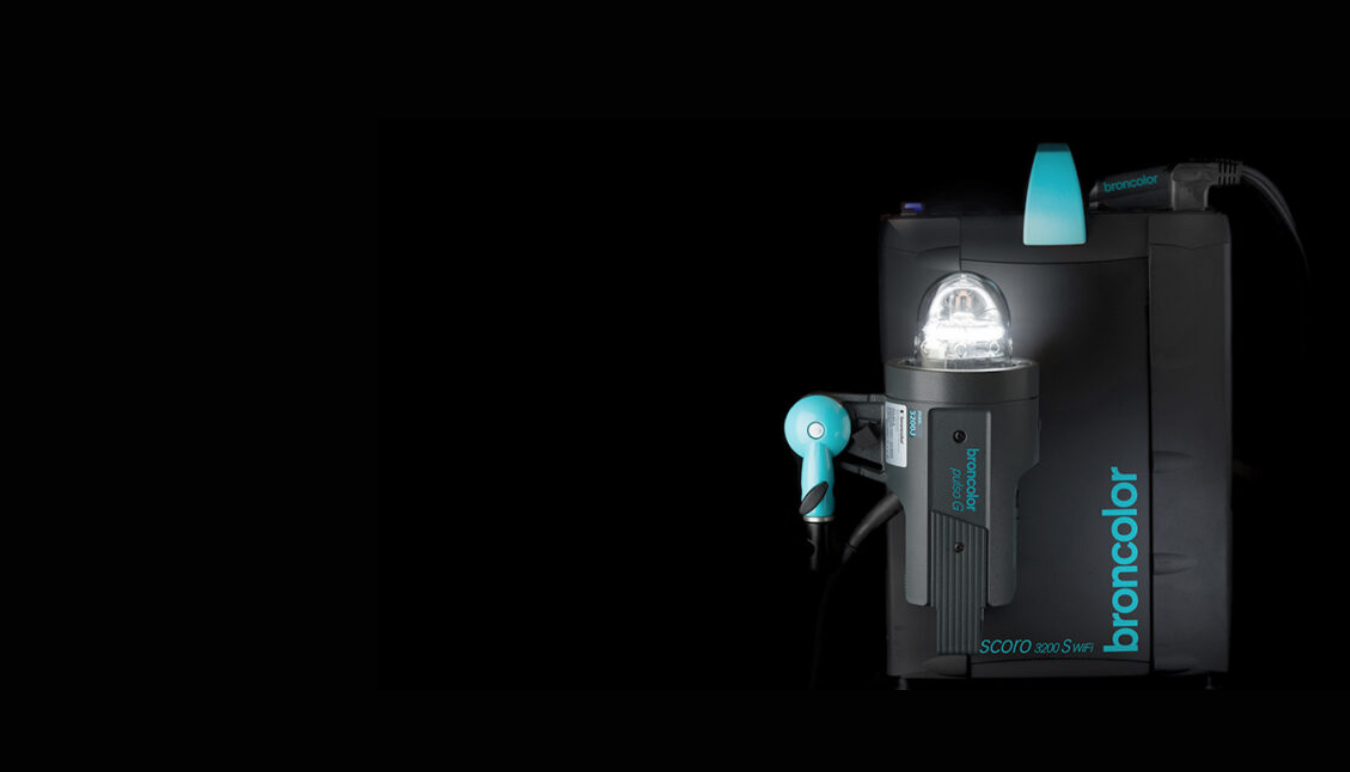 Trade in your power pack for a Scoro

Treat yourself to the latest Broncolor studio lighting equipment and save up to 30%. 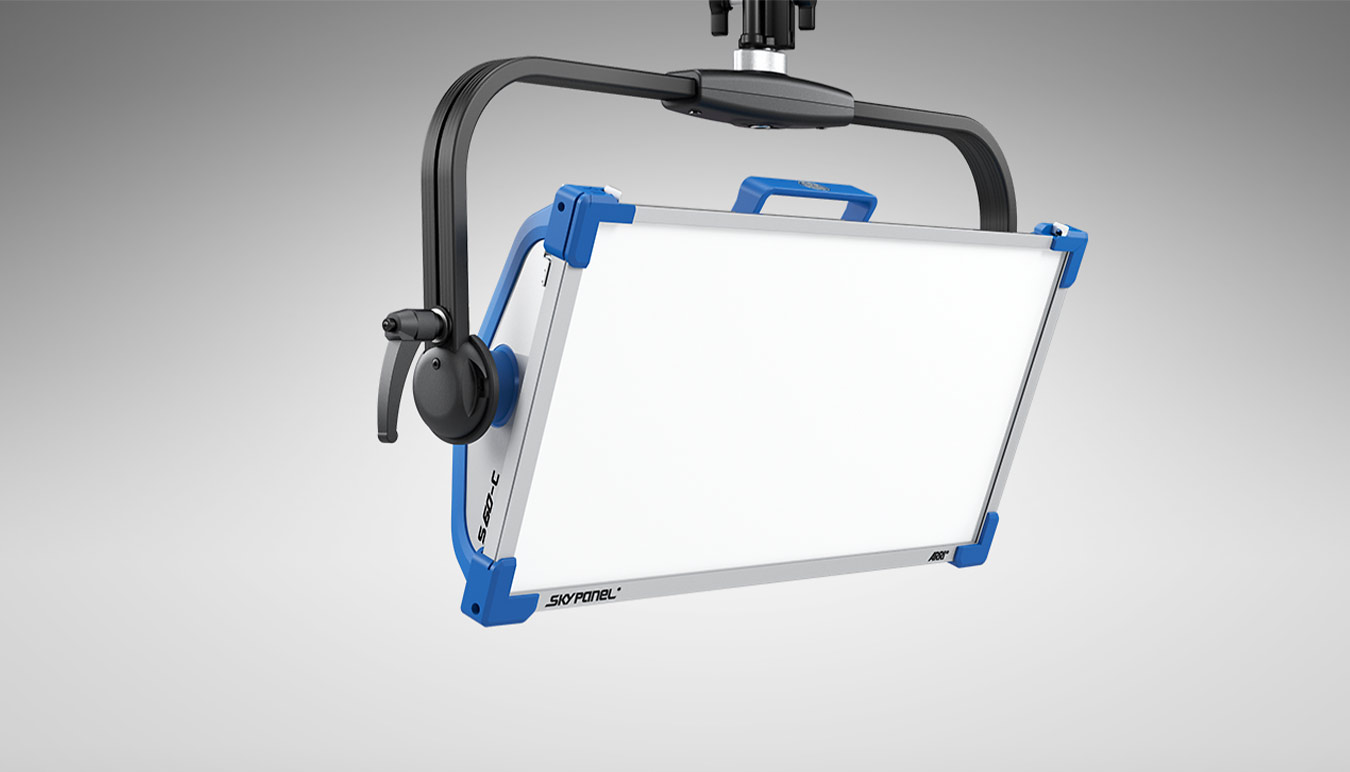 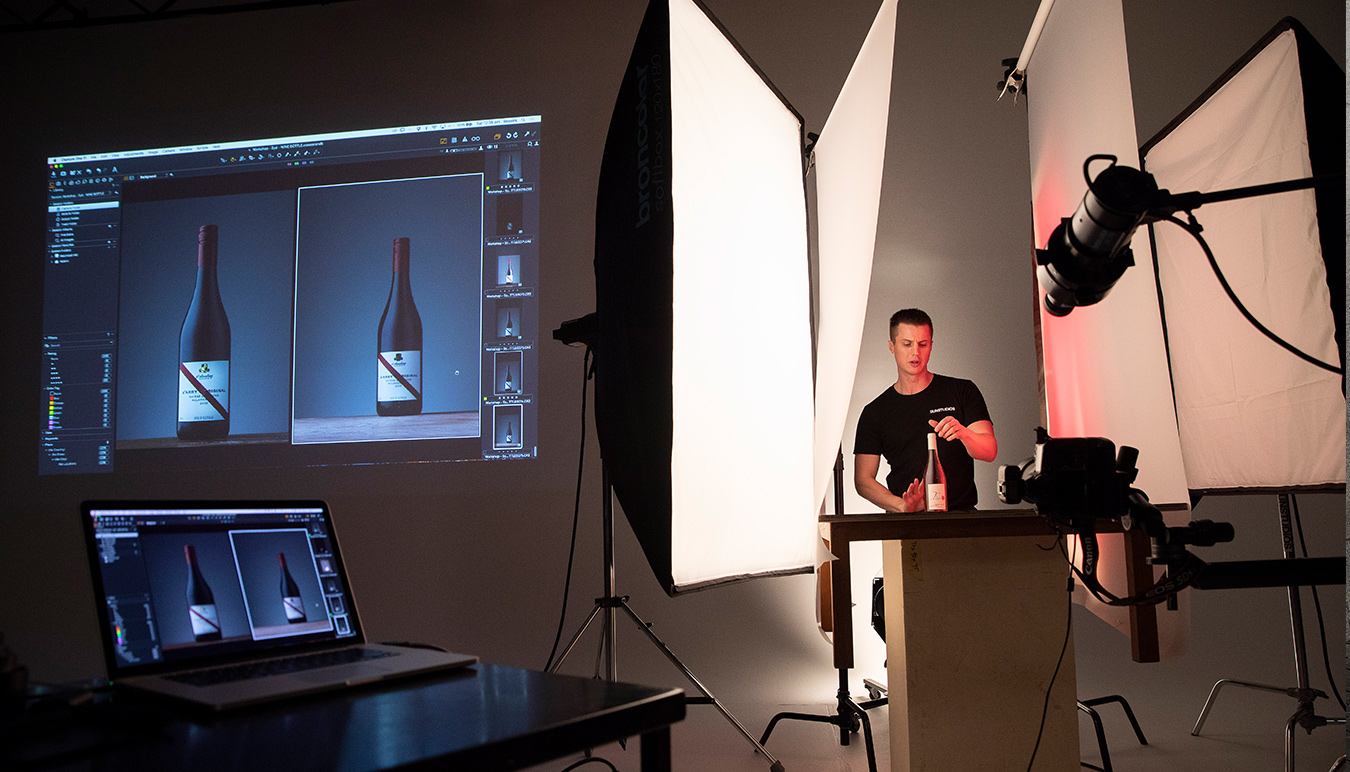 Strong and small to get maximum details on a tabletop set, pick a Picolite for your next product shoot. 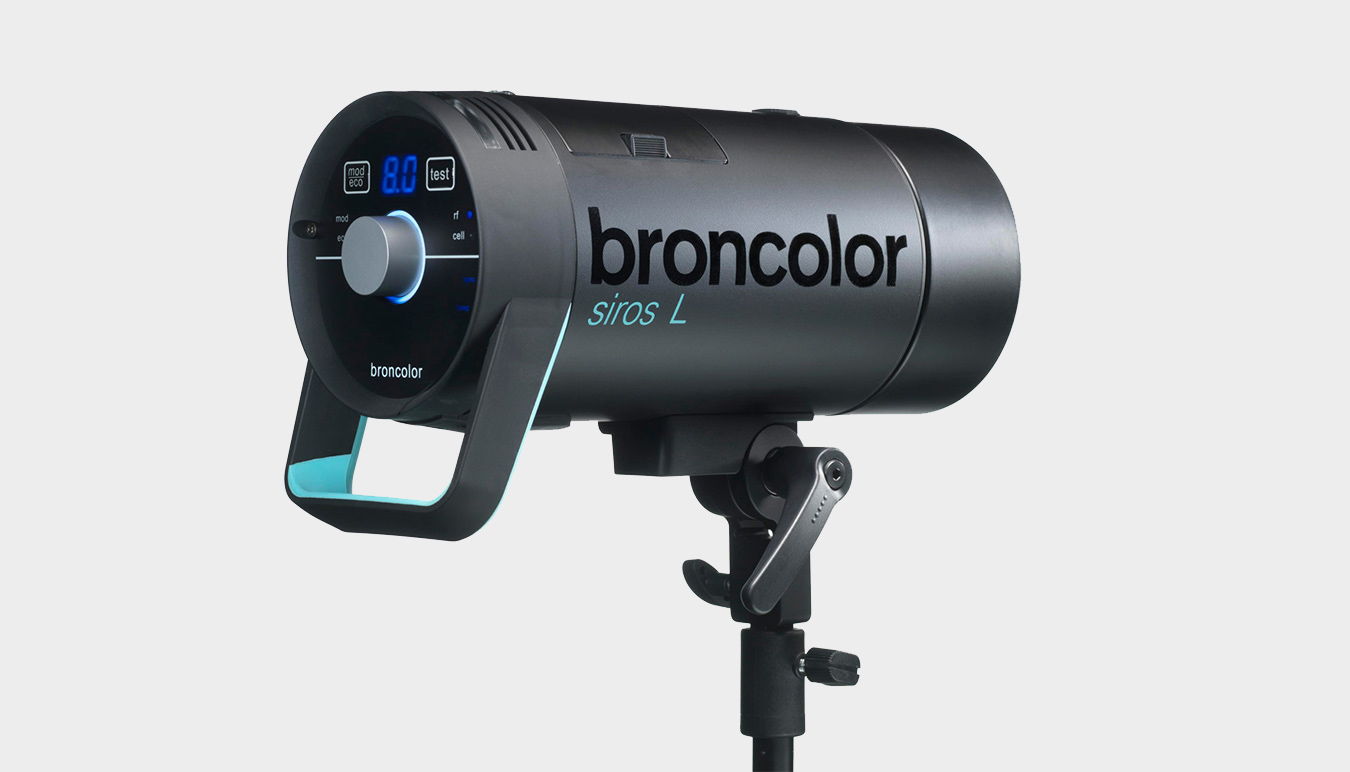 The Broncolor Siros L is now available for hire at SUNSTUDIOS Melbourne and Sydney. SUNSTUDIOS, the exclusive distributor of Broncolor in Australia, is excited to have the new Broncolor HMI 1600 PAR Kit now available to rent. Broncolor have announced a new RFS 2.2 transceiver, which is designed to activate the HS (HyperSync) option on the new Siros L monoblocs, as well as provide new HS functionality to the existing broncolor Move battery power pack. 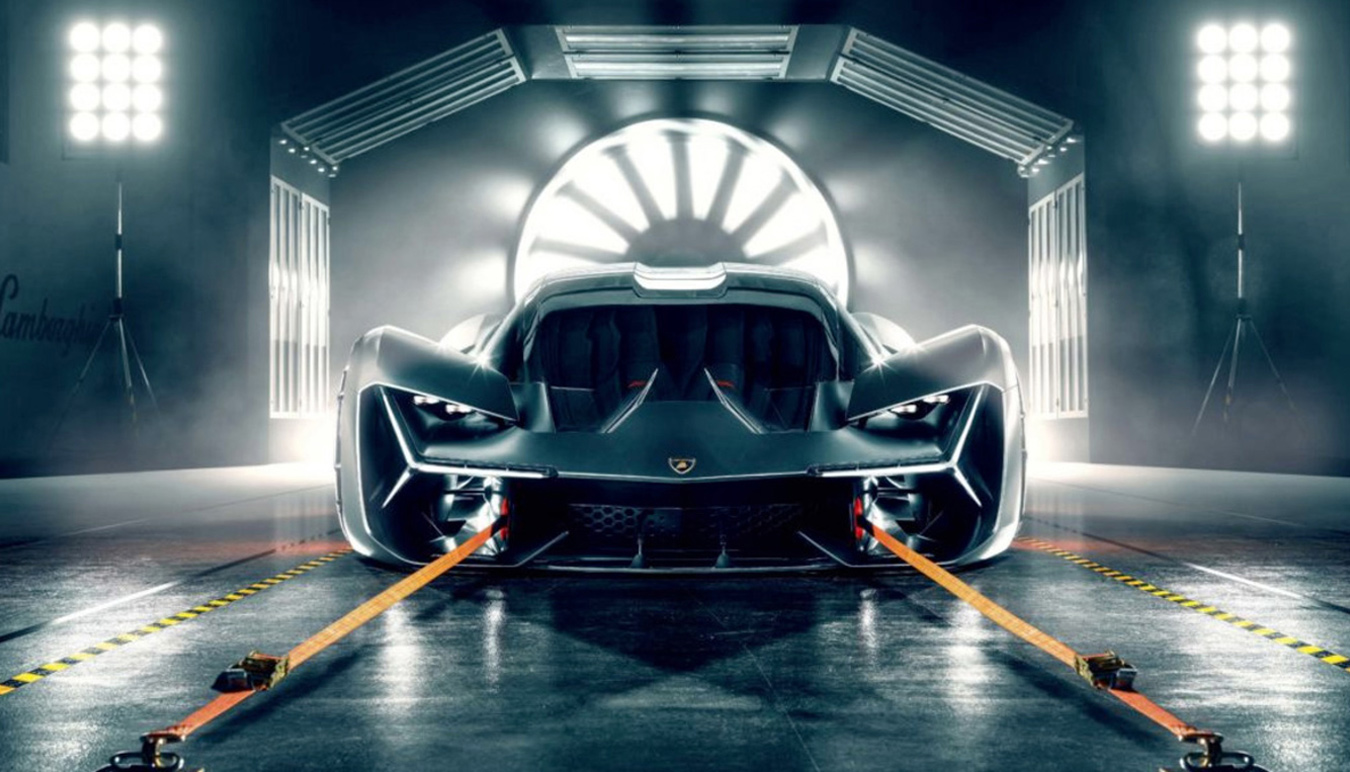 Broncolor is searching for image-makers with exceptional talent and creative vision to name as the new Gen NEXT ambassadors. This year, broncolor has collaborated with SanDisk and G-Technology to offer an enviable suite of products and support for these ambassadors. 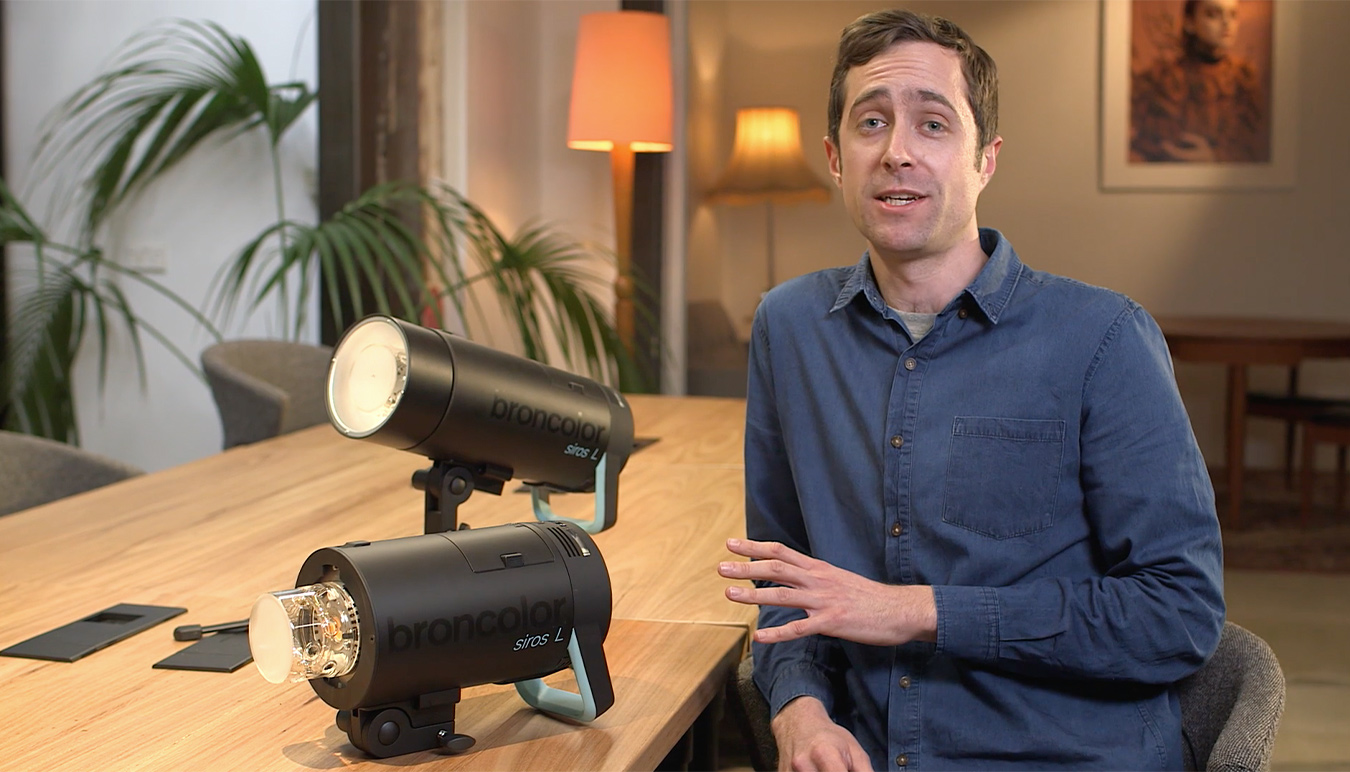 Watch: Why We Love the Broncolor Siros L

Discover just how easy it is to work with the new Broncolor Siros L and RFS 2.2 transceivers.