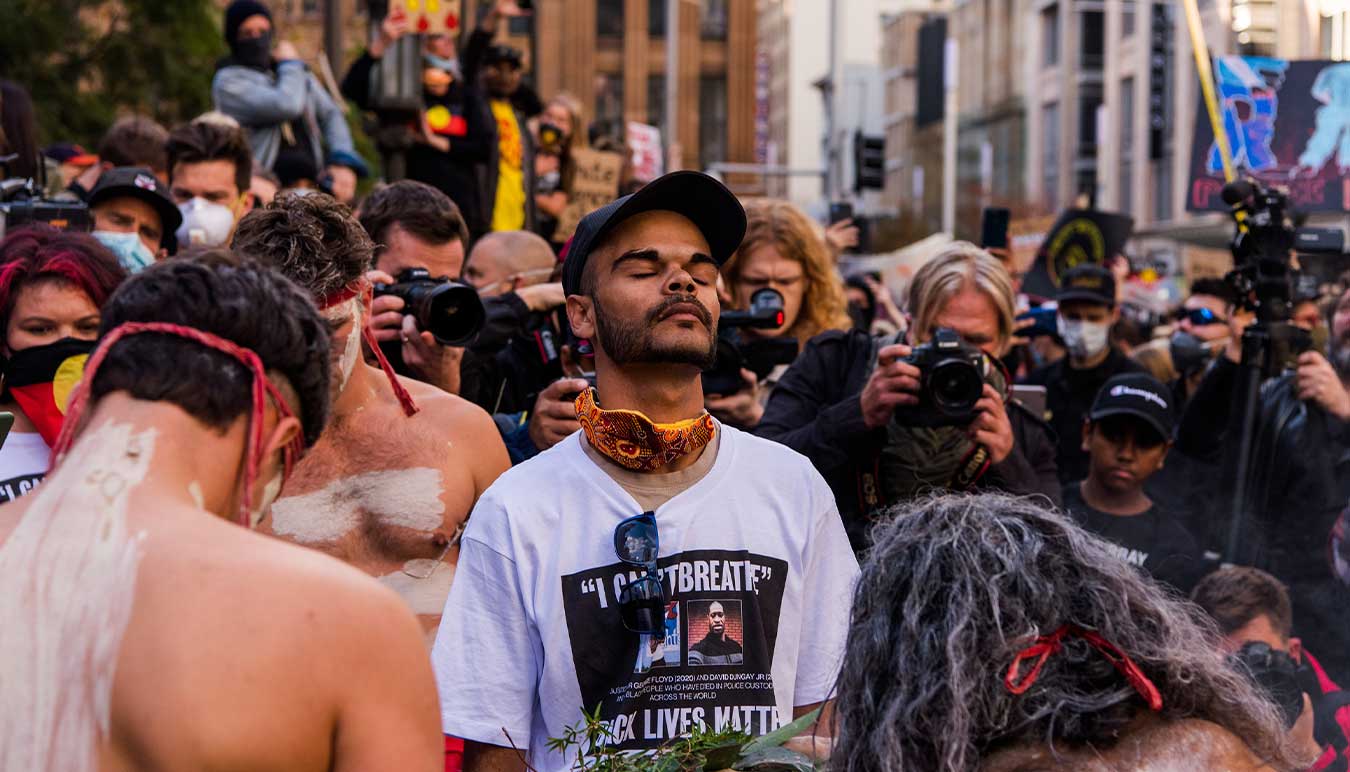 Photos1440 returns to the State Library of New South Wales this month to celebrate its 10th milestone year. Printed by SUN Print Sydney.

Sunroom speaks to photojournalist Matthew Abbott whose iconic imagery shot for the New York Times struck a rare chord with an international audience.

We caught up with the Australian talent featured within World Press Photo 2020 to learn more about the important stories told within their work.