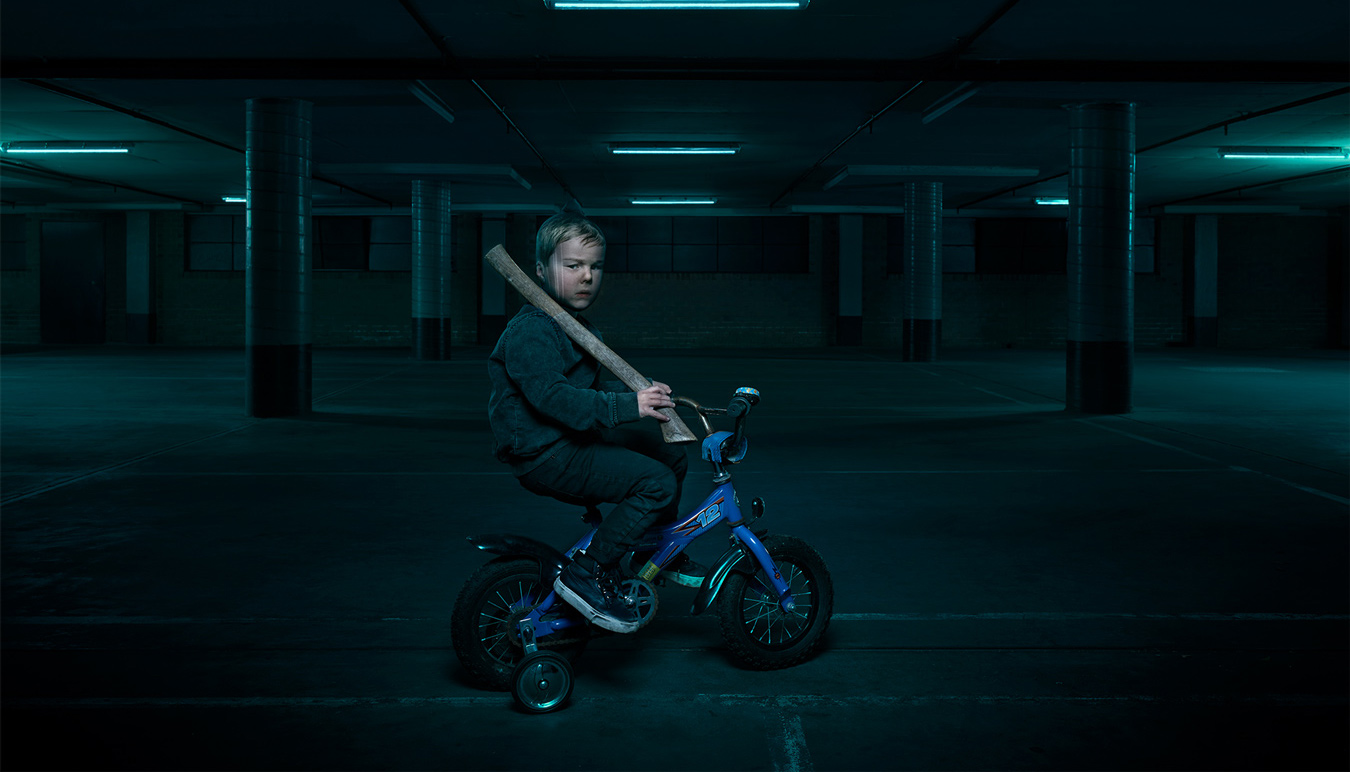 SUNSTUDIOS Melbourne heralds the opening of its highly anticipated new facility with a group show bringing together a selection of top names in photography.